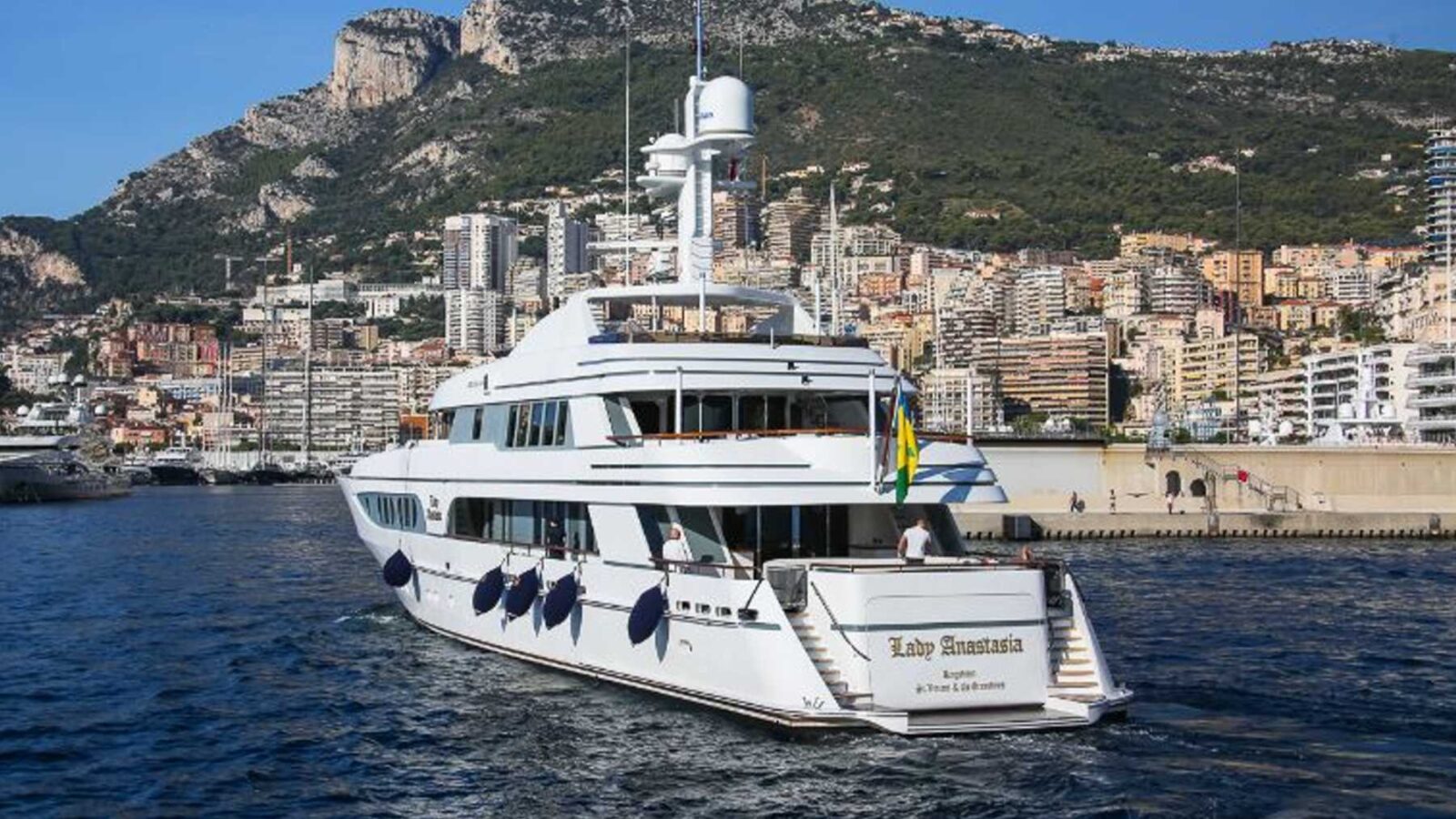 A man wanted to sink the yacht of his Russian boss for the armed attack that occurred two days ago by Russia to Ukraine, it is a sailor of Ukrainian origin who works on a yacht of a Russian oligarch that was docked in Mallorca.

The sailor sabotaged the boat and tried to sink it, watered the engine room in retaliation against its owner.

The man has been arrested and has explained to the judge that he has done it to avenge the Russian invasion of Ukraine, he has also said that the tycoon’s company was manufacturing weapons. This sailor had been working on the yacht for 10 years, a boat valued at 50 million euros.

Yesterday the Ukrainian let water into the boat. The Guardia Civil has explained that he did not do so with the aim of sinking it because if he had wanted to do so he would have done so having sufficient knowledge.

In any case it could be the way to take revenge for the Russian invasion of Ukraine since that yacht is participated by several Russian societies, the judge has so far declared freedom with charges.