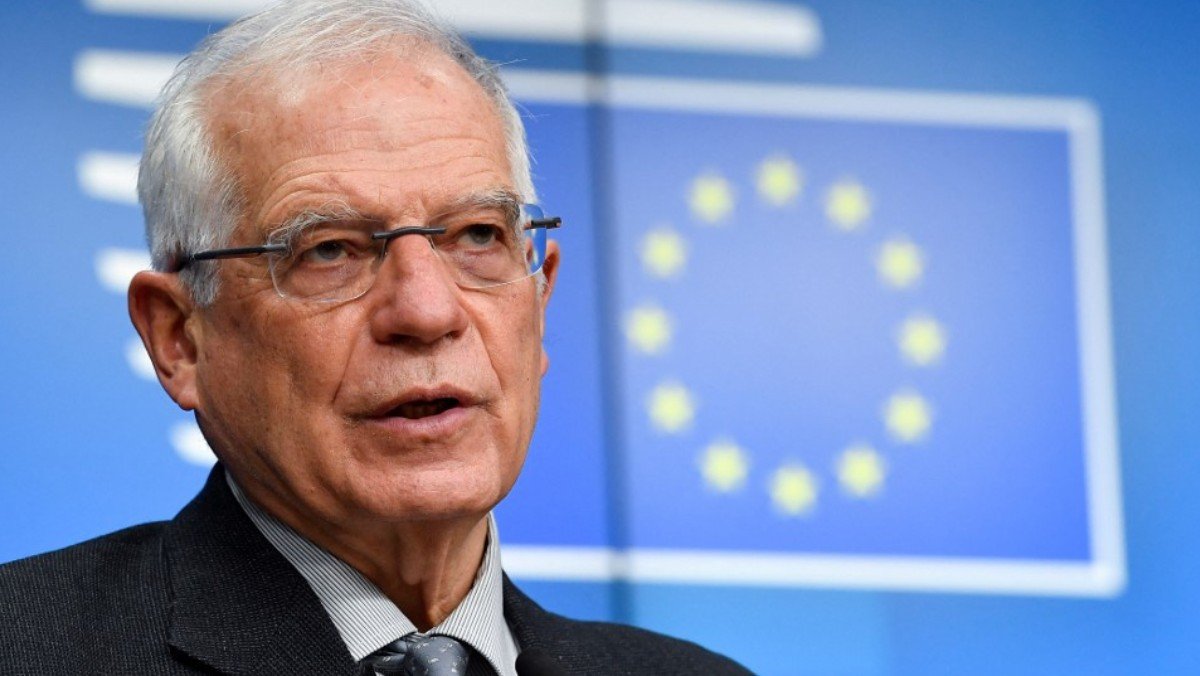 The High Representative of the European Union for Foreign Affairs and Security Policy, Josep Borrell, gave an interview in Onda Cero to discuss the war in Ukraine and explained that “It is an absolute irresponsibility to appeal to nuclear weapons, but Putin’s threat is now more explicit” and to stress that “sanctions will have a cost for us, but we cannot be angelic” because “if we do not stop Putin, we will pay a much higher price”, among other topics.

Ukraine is in a critical situation in the face of what Borrell confesses that “we are helping Ukraine to arm itself, because we are dealing with something that has never happened before. It is a total war of Russia against Ukraine. We cannot sit idly by” he explains.

Judging the situation, Josep Borrell explains that “we must call things by their name: we are in the same situation as Hitler in 1939 against Czechoslovakia or against Poland”, a situation, undoubtedly, of extreme complexity for the Ukrainian people.

On China’s abstention in the UN Security Council, Borrell explains that it is important that “abstaining is very important” and that “China always opposes the sanctions that we sometimes impose against China itself. The important thing is that he did not vote for Russia”.