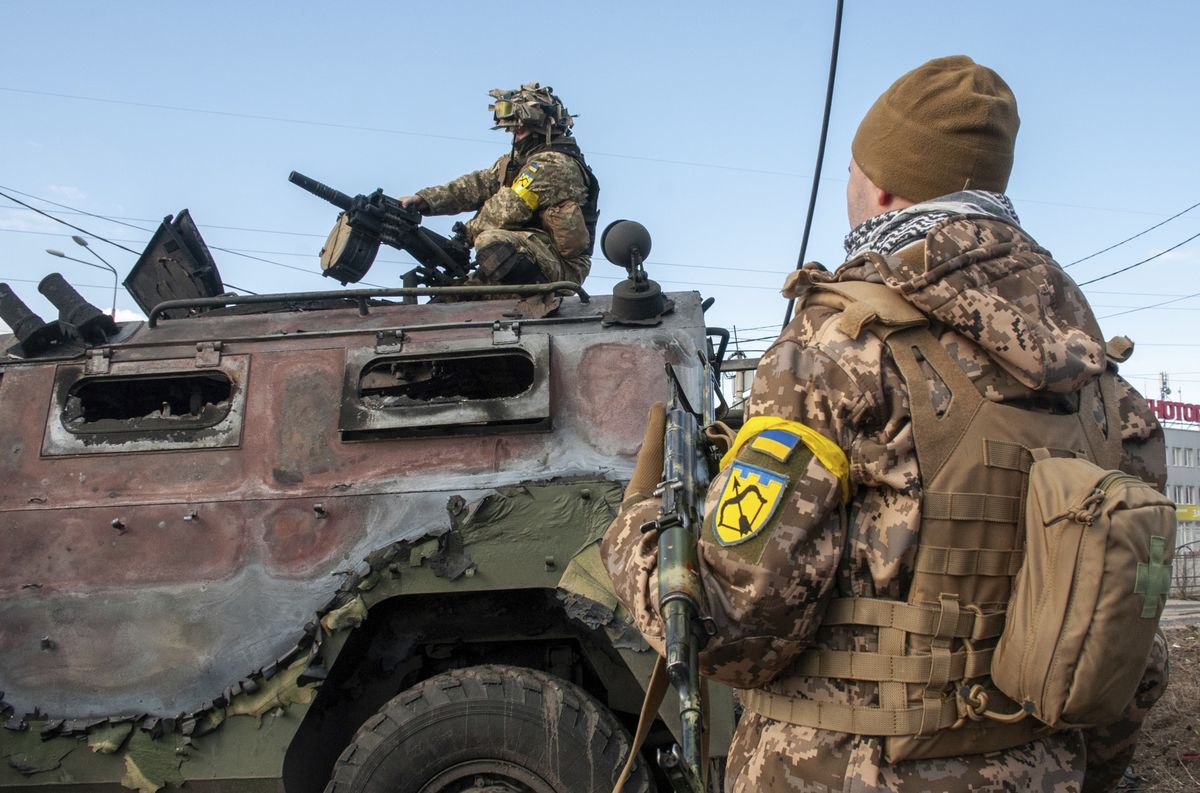 The war continues in Ukraine and the country is already facing its fifth day in the conflict initiated by Russia. The international community has united to condemn the invasion of Ukraine and has imposed harsh economic sanctions on Russia with the aim of contributing to its isolation.

Kiev, the capital of Ukraine, resists the siege of Russian troops, as they have expressed in the last hours since the Ukrainian military command. Military and volunteers fight in the streets to try to protect and maintain the city that from day one has been one of Russia’s key objectives. They also fight in other cities of the city. The hardest image comes from Mariúpol where a Russian bombardment has killed a 6-year-old girl in the face of the desperation of her mother and the doctors who fail to save her life.

Explosions have been heard in the street for five days. The war in Ukraine continues and with it the bombings. Russian troops continue to advance, a missile has hit an oil reservoir generating a large explosion and flames.

For their part, Ukrainians defend themselves from attacks in the hope of repelling them and winning the war. Meanwhile, separatist troops continue to fight for control of the Dombás. The capital is practically under siege and no one can leave the city.

The mayor of Kiev, Vitaly Klitschko, sends a message to the Russian army: “Go home, you have nothing to find here”. Among those who have not been able to leave Kiev is Alexander and from his window he hears the crossfire. It is a war that it is not known how long it will last, but one that will take a long time to recover from.