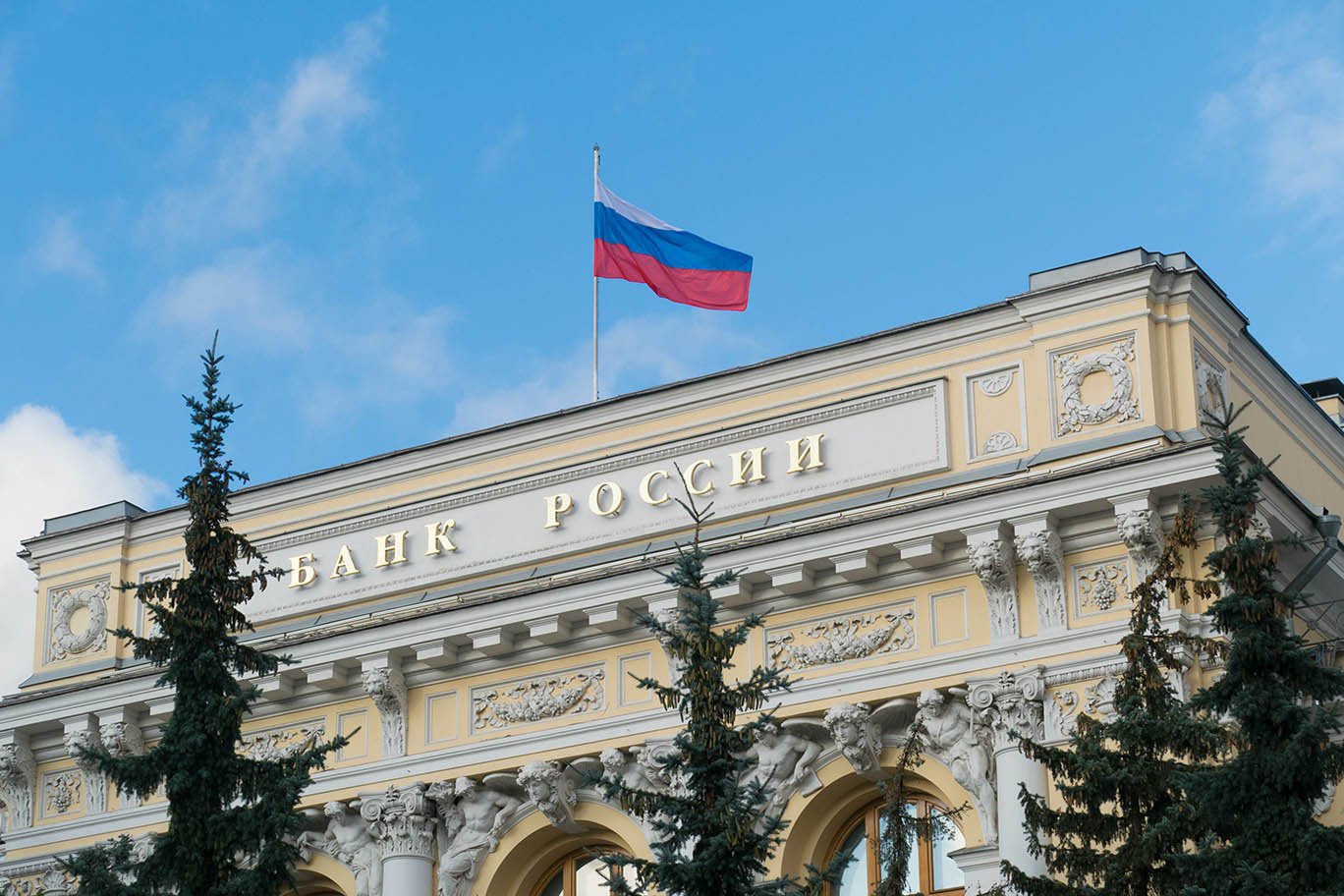 The package of sanctions against Russia adopted by the West is making a dent in the economy of the Eurasian giant. Over the weekend Europe has decided to press the nuclear financial button.

The idea is to disconnect several Russian banks from the international banking system with the aim of isolating them even more so that they cannot continue financing the war. But not only have they been partially removed from the Swift system, but the assets of the Central Bank of Russia have been frozen, that is, international reserves have been restricted.

This means that it will not be able to convert to rubles the almost 500 billion it has in dollars, euros or yen. This paralysis has hit the financial heart of Moscow and the direct consequence is already visible. The ruble, the national currency, has fallen to historic lows.

In the first exchanges of the day, the Russian currency sank almost 30%. Right now it takes 105 rubles to get a dollar, when just four months ago it was enough with 70 rubles.

Faced with this emergency situation, the Moscow Stock Exchange has decided not to open today. The Russian financial system seems to be destabilised. In the rest of European stock exchanges, falls have been moderate in the opening to be accelerated later. In the case of the Ibex 35, the decline was around 1.5% after almost an hour of negotiation. At that time, Frankfurt yielded more than 2% because of Germany’s greater dependence on Russia and its gas).

During these days, Russian banks have been the scene of very long queues before the real risk of collapse. And to try to contain the situation, the Central Bank of Russia has raised the rates from 9.5% to 20%, this Monday, “to ensure that the increase in deposit rates compensates for the risks of depreciation and inflation”.

“This will contain the stability of finance and prices, and will protect citizens’ savings from devaluation,” the body explained in a statement.

The economic vice president, Nadia Calviño, in an interview has recognized that the priority in the EU is to maintain financial stability and for this we must do “whatever is necessary”.

Calviño warns that “this is Putin’s war, he has tried to negotiate to the end and he had a clear strategy of reaching confrontation. We will see the response of other countries coming, such as China, we will have to see how they position themselves. We cannot take democracy for granted, we have to fight for it”.

She also considers that the measures imposed on Russia are “forceful and effective” and points out that the reaction of the ruble already shows that the Russian economy is suffocating.