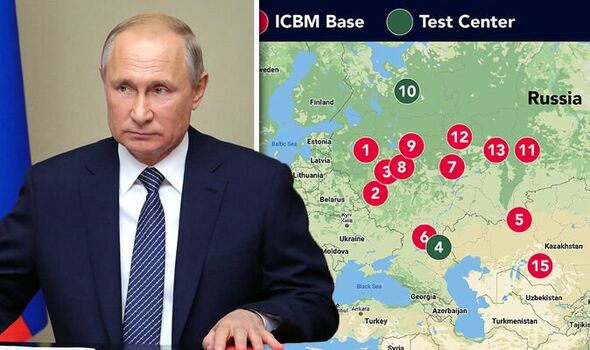 Russia’s president, Vladimir Putin, ordered last Saturday the advance of his troops in all directions after three days of military offensive in Ukraine and accusing the president, Volodymir Zelensky, of refusing to negotiate with him under his conditions to stop the war. Following Putin’s order to activate the ‘special mode of combat’ of his nuclear arsenal, the international community’s concern has increased because Russia is the country with the most atomic bombs, around 6,000 according to Arms Control.

The High Representative of the European Union for Foreign Affairs and Security Policy, Josep Borrell, explained in an interview that “it is an absolute irresponsibility to appeal to nuclear weapons, but Putin’s threat is now more explicit”.

Given the critical situation facing Ukraine in the face of the Russian invasion, Borrell explains that “we are helping Ukraine to arm itself, because we are dealing with something that has never happened before. It is a total war of Russia against Ukraine. We cannot sit idly by”.

Last night was “one of the nights with the most explosions and with the most sounds of war that we have lived” explained journalist Leticia Álvarez from Kiev. In addition, although during today’s morning some ‘tranquility’ and ‘silence’ has been appreciated in the streets of Kiev, the truth is that “all the outskirts are surrounded by fighting hills” explains Leticia with information communicated by Ukrainian sources.