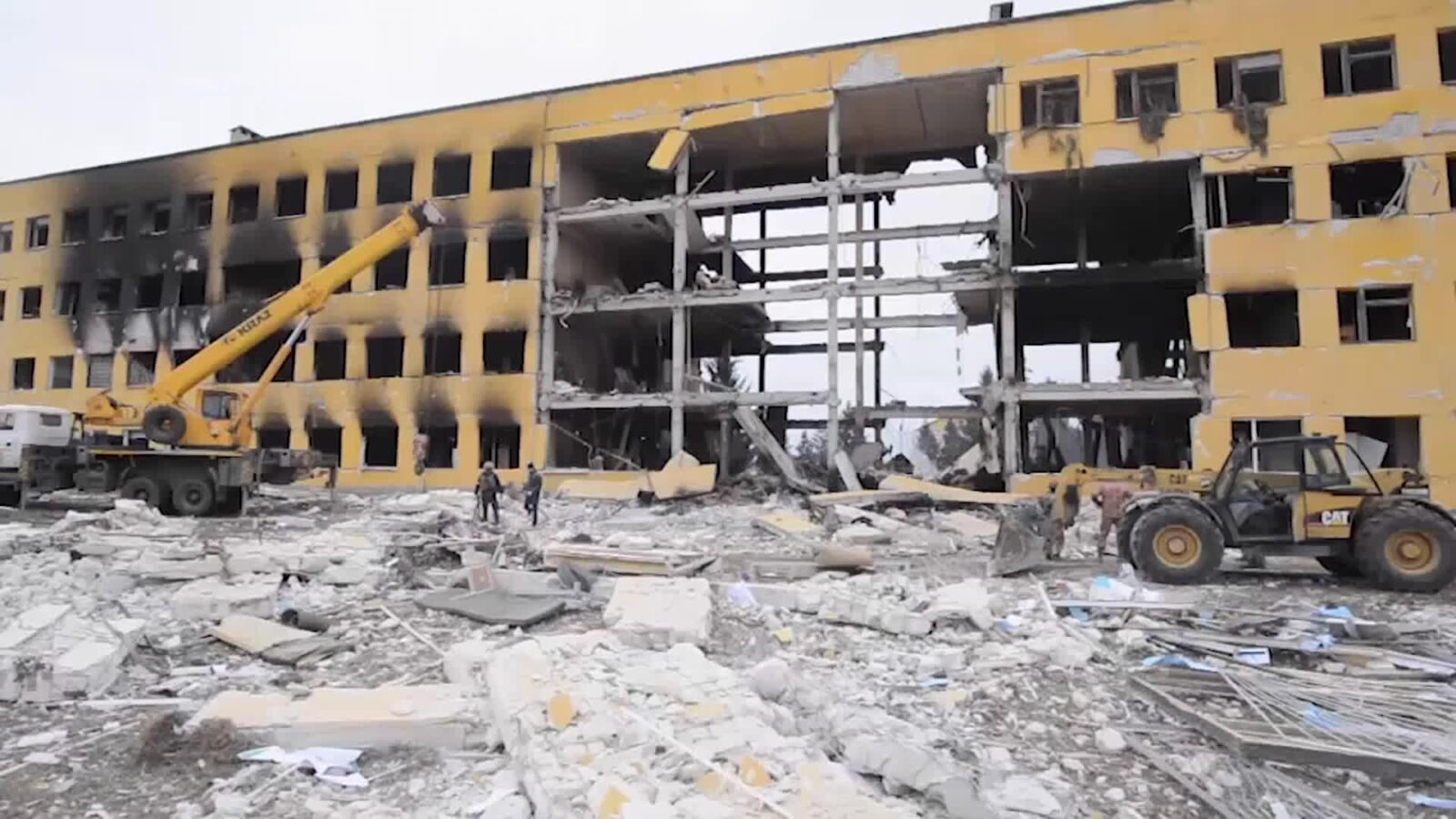 The war in Ukraine continues and the latest news is complicated and not very encouraging, a Russian attack has left dozens of dead in Okhtyrka, in the Sumy region of eastern Ukraine. This is an attack which has occurred in eastern Ukraine and which would also have left Russian casualties. Specifically, 70 Ukrainian soldiers have been killed in this clash.

Another breaking news coming from Ukraine is the bombing of a mother-and-child hospital in a village near Kiev by Russia, although fortunately the centre was evacuated together before the attack and no personal injuries were reported.

Faced with this state of war that broke out six days ago, many Ukrainians and people living in Ukraine are trying to leave the country to save themselves and avoid risks.

“From Kiev to Poland, in 7 hours we have done 40 kilometers, you can imagine the desperation. We thought that the trip was going to last 4 or 5 more days,” explained José Antonio who, despite this delay, is very grateful for the services that are carrying out the evacuations.

“I have to thank all the services that have been there because they have protected us. There were people who were protesting because we were not moving forward, but then when we talked to the GEO we realized that they were directing us along some roads to protect us,” he confesses.