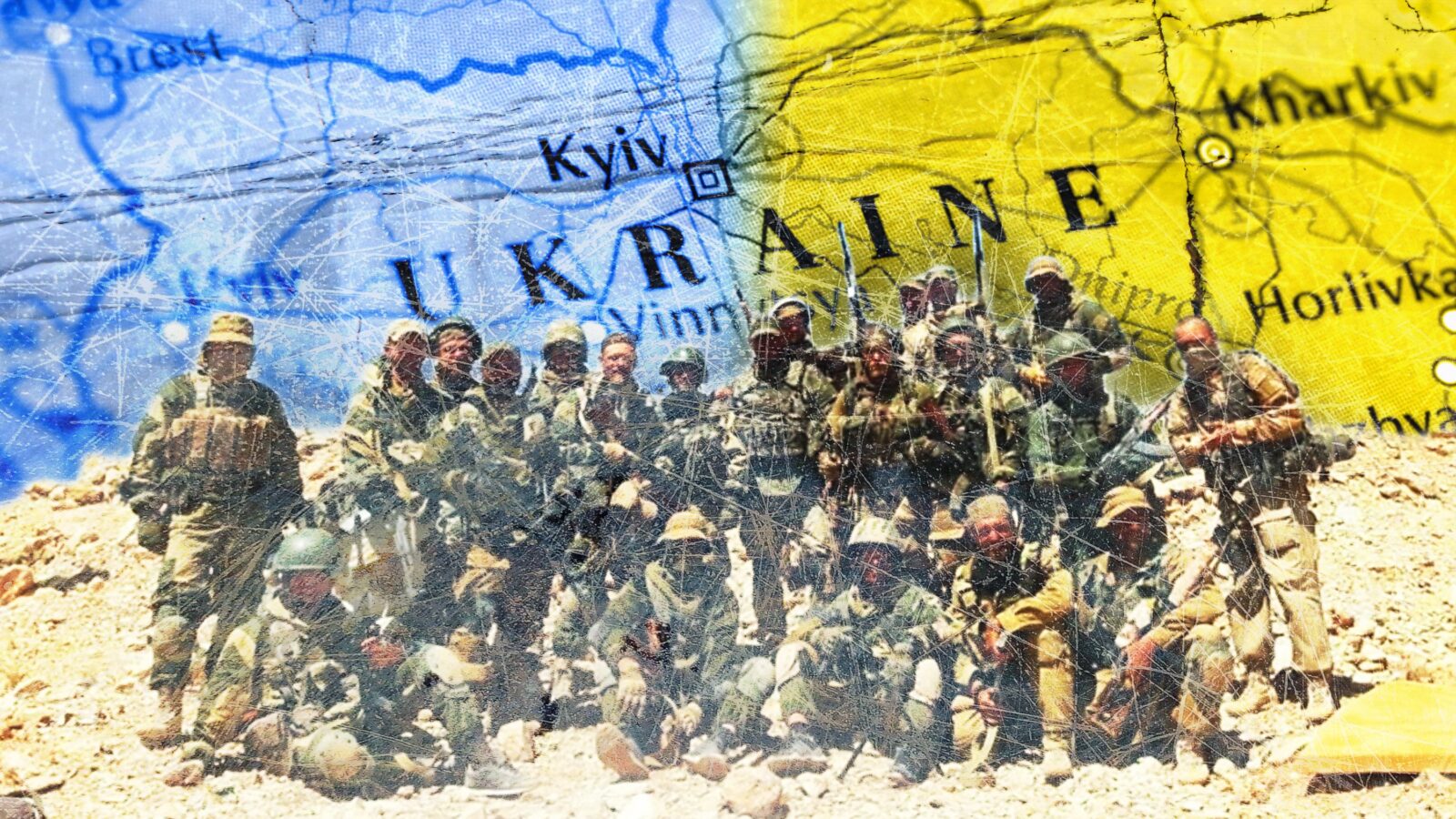 The war in Ukraine continues and there are more than 400 Russian mercenaries operating in Kiev following the orders of the Kremlin that are clear: assassinate the Ukrainian president, Volodymyr Zelensky, and his government with the intention of preparing the ground for Moscow to take control.

The Wagner Group consists of a private militia led by an ally of Russian President Vladimir Putin, operating as an independent branch of the state. Five weeks ago, he brought mercenaries from Africa on a mission to behead the Zelensky government in exchange for a financial bonus.

When the Ukrainian government became aware of this information on Saturday, a few hours later Kiev declared a 36-hour curfew to “sweep” the city in search of Russian saboteurs.

When this curfew was declared, the Ukrainian authorities warned civilians that they would be seen as Kremlin agents and risked being “liquidated” if they left their shelters.

It appears that between 2,000 and 4,000 mercenaries could have arrived in Ukraine in January, some were sent to the eastern regions of Donetsk and Luhansk and another 400 entered the capital from Belarus.

The mercenaries are waiting for a signal from the Kremlin and have been promised important bonuses for murders over the next few days as well as a safe conduct to leave Ukraine before the end of the week.

In addition to President Zelenski, the blacklist contains 23 other targets including the prime minister, the cabinet, the mayor of Kiev, Vitali Klitschko, and his brother Wladimir. The mercenaries say they know where President Zelenski and his colleagues are in Kiev.

President Zelenski went to the people confessing that the Russian special forces were in Kiev looking for him as “target number 1”.

Wagner is a private military company that has been closely associated with Putin’s projects around the world and is owned by Yevgeny Prigozhin, an oligarch who is known as Putin’s cook. The group has conducted covert operations in Africa and the Middle East. According to General Sir Richard Barrons, former commander of the Joint Forces Command, “they are very effective”.