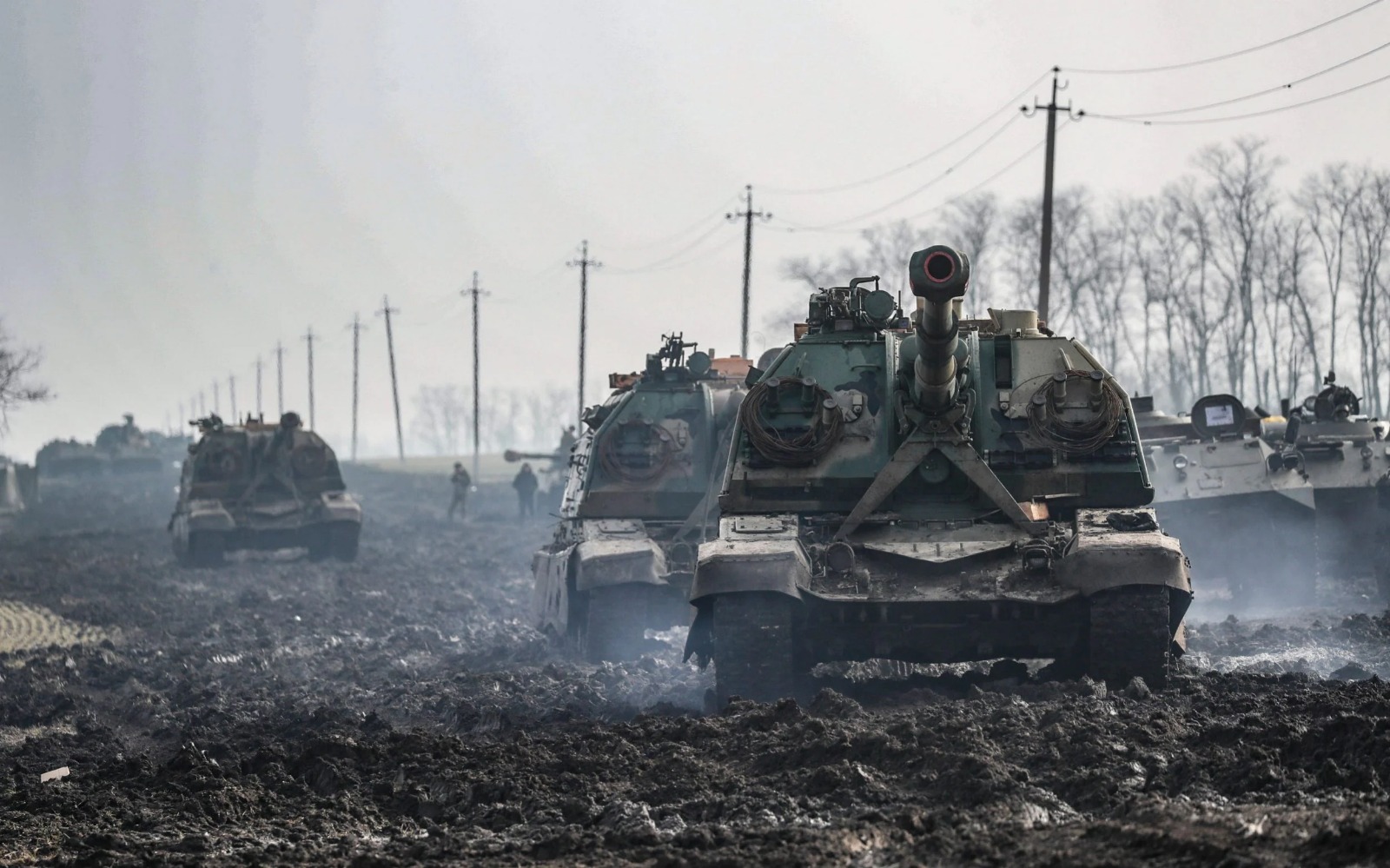 The war between Russia and Ukraine remains far from over after a week of conflict. With the Ukrainians defending themselves with everything they have at hand, with the Russians stepping up their offensive and most of the international community isolating Russia, estimates are already being made of how many have died since the war began.

It is therefore a question of finding a way out that will help stop the number of deaths to continue to rise. It is estimated that there could already be about 8,000 dead in the conflict between the Russian and Ukrainian military and civilians who have been victims of Russian attacks. However, each side makes its estimates, very different.

Russia has recently recognized the first casualties among its army, barely 500. Far from the figure provided by Ukraine, estimated at about 5,800 Russian soldiers who have died. With civilians, more of the same. Too many who think they have lost their lives and have not yet been accounted for. And in the latter, the problem is greater.

Considering that only seven days of war have passed, it is still too early to know the actual number of people who have died. However, for civilians, it is more difficult to know the total deaths. Ukraine claims that more than 2,000 citizens have died; however, the UN figures them at about 140 confirmed, although it recognizes that the figure is “much higher”.

Therefore, it can be said that there are confirmed at least 638 victims, the 498 Russian soldiers killed and the 140 civilians that, at the moment, is the minimum figure handled by all international organizations, although it is recognized that it will continue to rise in the coming days not only for the continuation of the conflict, but for the count that still needs to be updated.

Of the total number of confirmed deaths in Ukraine, at least a dozen are also known to be children. This situation is of great concern to international organizations, because there are approximately 7.5 million minors in Ukraine who could be greatly affected by the course of a war that has led them to change their lives as they knew them.