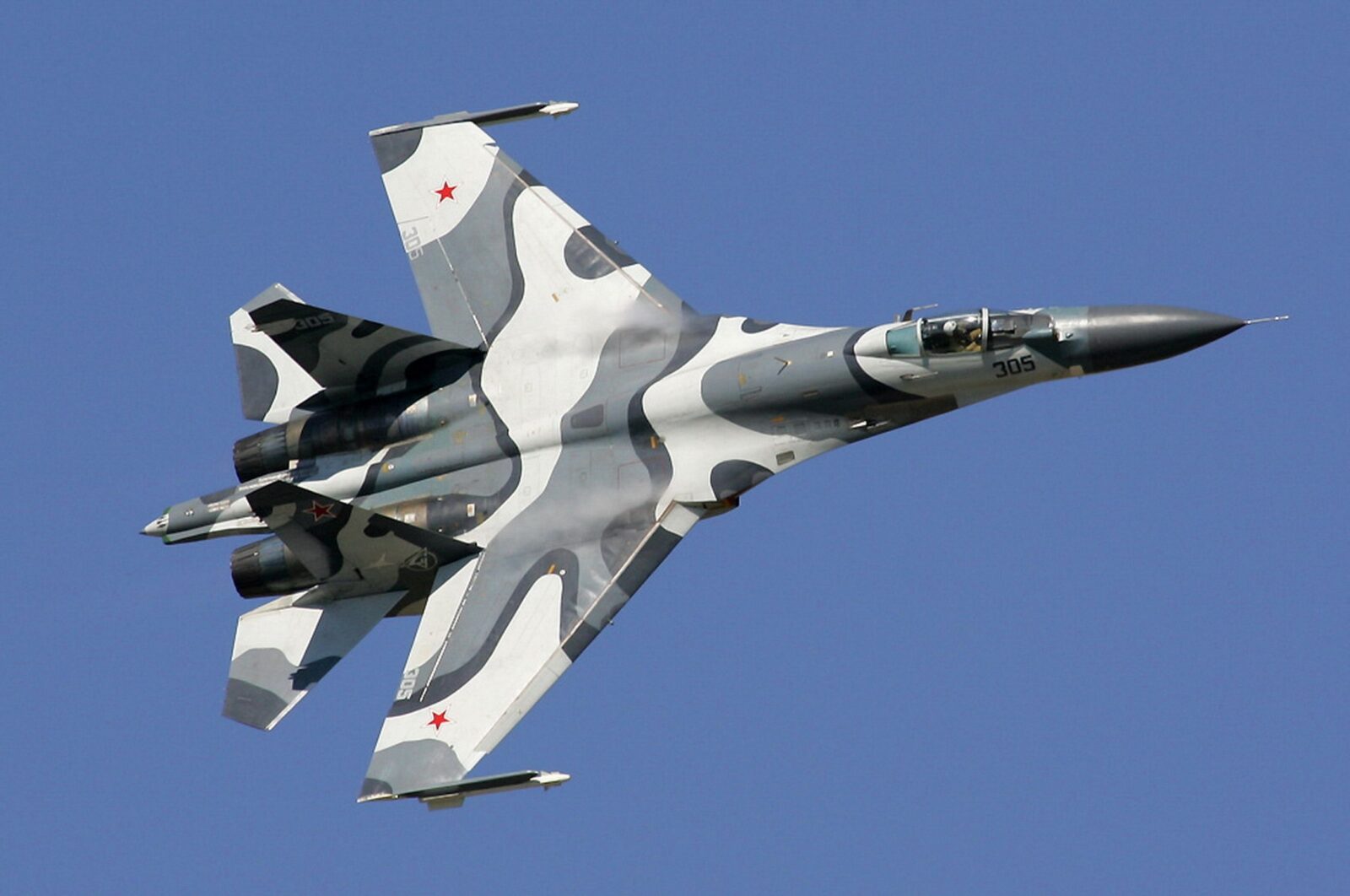 The Swedish Armed Forces report that last Wednesday four Russian fighter aircraft entered their airspace east of the island of Gotland in the Baltic Sea. The action would be a violation of their airspace.

It was the Swedish Air Force fighters who identified the violation of the Russian aircraft. They observed the incursion of two Su-27 fighters and two other Su-24s. The head of the Swedish Air Force, Carl Johan Edstrom denounces that “this is an unprofessional and irresponsible action on the part of Russia”.

The incident came after Russian President Vladimir Putin threatened military action against Sweden and Finland if they joined NATO. Both countries are conducting joint military exercises for the war in Ukraine. “With regard to the current situation, we are very concerned about the incident,” says the head of the Swedish Air Force.

Swedish fighter planes photographed Russian aircraft inside their airspace, which means a breach of Swedish airspace. “This shows that our preparation is good. We were in place to secure territorial integrity and Swedish borders,” Edstrom said.

Last Sunday Sweden announced the sending of military aid to Ukraine for the Russian invasion. The aid includes 5,000 anti-tank weapons. This is the first time since 1939 that Sweden has sent weapons to a country at war. The country considers that it is a signal from Russia in response to the measures taken and that they do not like the fact that they side with Ukraine.

Neither Sweden nor Finland are members of NATO, but they are close partners of the Atlantic Alliance. The Russian Foreign Ministry, led by Sergei Lavrov, warned last week that both countries were playing “great military and political consequences” if they joined NATO.