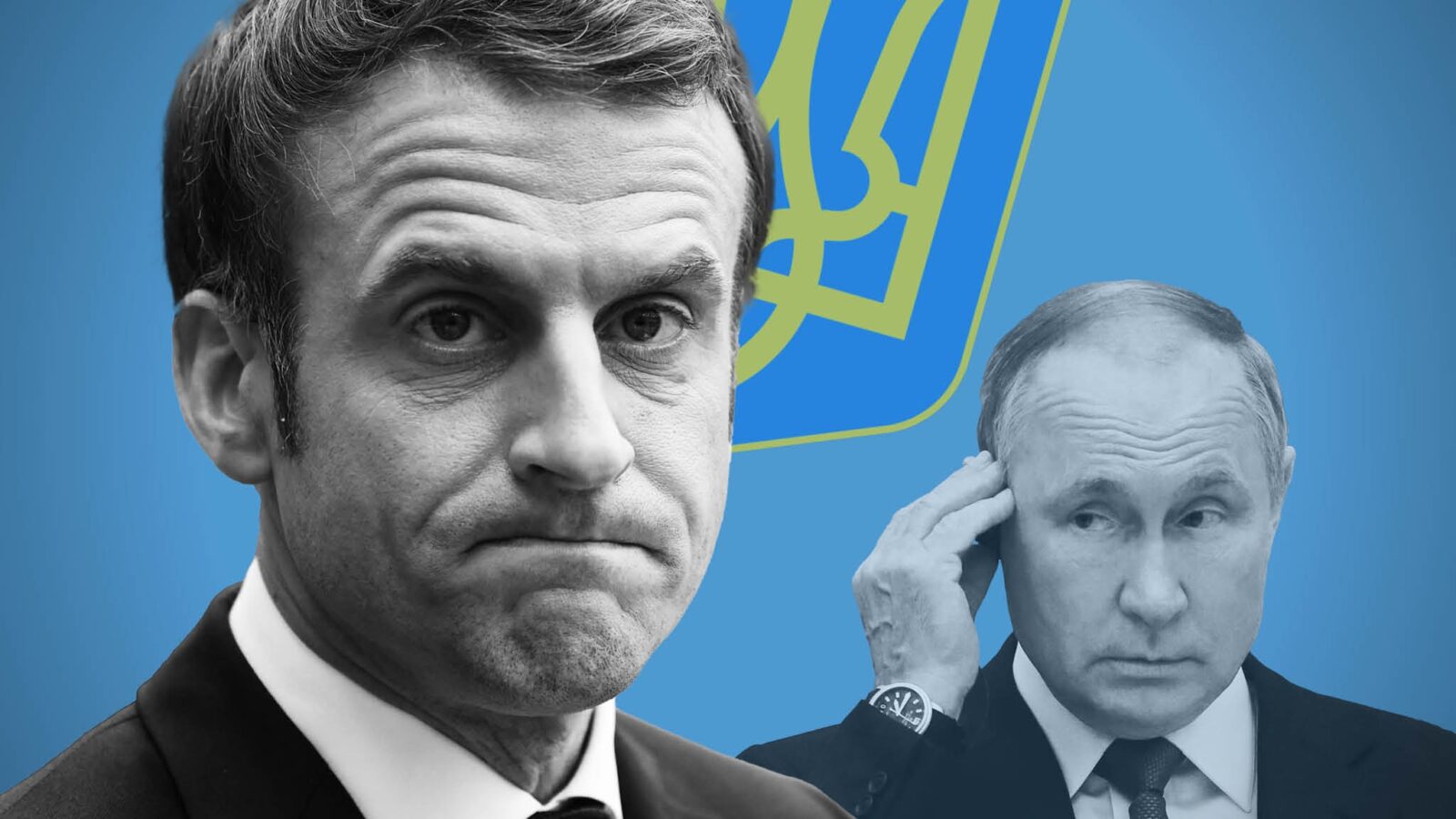 Vladimir Putin and French President Emmanuel Macron have had a telephone conversation in the middle of the war between Russia and Ukraine. The Russian president has assured that the offensive will continue.

Moreover, Putin has sent a message to Ukraine: if they do not accept his terms through diplomatic channels, they will get them through military channels.

The president of France assures that in Ukraine “the worst is yet to come” because Putin is determined to “control the entire country by military force”. From the Elysée they recognize that it has been a “tense” conversation in which Macron has told the Russian president that he is committing “a serious mistake” and in addition to calling for the “immediate” cessation of military operations in Ukraine, reminds him that he is exposed “to massive sanctions”.

During this conversation Macron has demanded that Putin guarantee the physical integrity of President Zelenski.

The EU bloc has given the green light on Thursday to new sanctions against Russia covering the financial sector, energy and transport, dual-use goods, as well as export control or visa policy.

UNHCR estimates that more than a million refugees have so far left Ukraine for Poland, Belarus and other countries.

The UN estimated that more than 10 million people could leave their homes as a result of the war in Ukraine.

“We hope that more than 10 million people can flee their homes if the violence continues, including 4 million people who could cross into neighboring countries,” said spokesman Stéphane Dujarric.