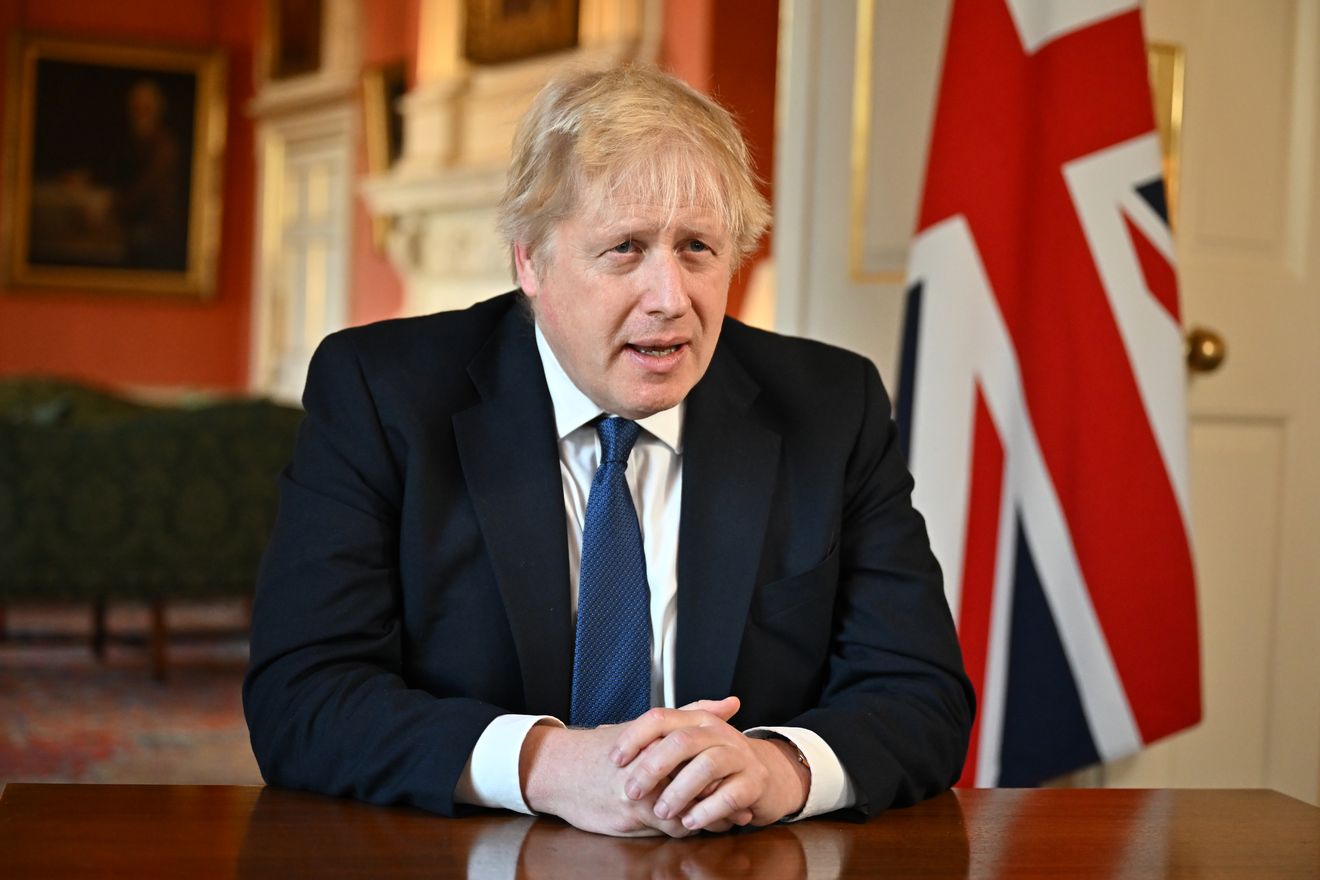 UK Prime Minister Boris Johnson has called a meeting with the emergency committee of the United Nations (UN) emergency council. Boris Johnson accuses Russian President Vladimir Putin of threatening the security of the whole of Europe and Ukrainian President Volodymir Zelensky, points out that Moscow seeks to repeat the catastrophe of Chernobyl. “If there is an explosion is the end for all, the end of Europe”said Volodymir Zelenski.

This morning Russia exploded and set fire to the Zaporizhzhia nuclear power station in south-eastern Ukraine. Fortunately, fire crews have finished the fire at 6:20 this Friday at the nuclear plant, which had covered about 2,000 square meters and was only 100 meters away from one of the six reactors present. It is the largest nuclear power plant in Europe and the third in the world, which has caused a great alert.

“I just spoke to President Volodymir Zelenski about the gravity of the situation at the Zaporizhzhia nuclear station. Russia must stop its attacks on the station and allow unrestricted access to emergency services to the plant” wrote Prime Minister Boris Johnson on his Twitter account.

Volodymir Zelensky has spoken to Europe this Friday to ask to “wake up now” before the “nuclear terrorism” of Russia after the attack of Russian missiles on the nuclear power plant. ” Europe’s largest nuclear power plant is on fire, nuclear units are being shut down,” he said in a video broadcast by the presidential office.

“Russia wants to repeat this (Chernobyl) and is repeating it, but six times more”, adds about the dangerousness of what happened Zaporizhia.