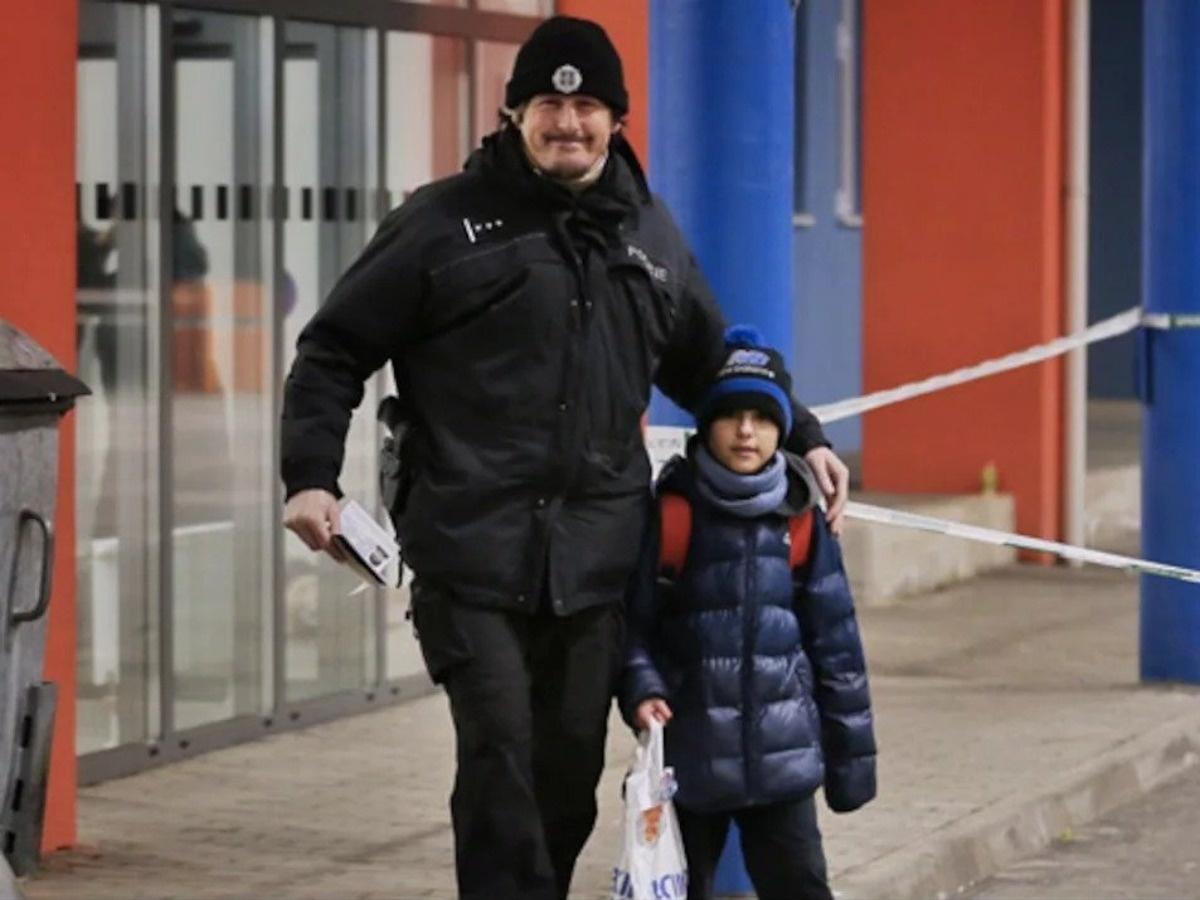 The war in Ukraine continues after a weekend in which the evacuation of civilians from Mariúpol has had to be suspended because of ceasefire violations. Among the stories of those who manage to escape the war, there is a very hard one. It’s that of an 11-year-old boy who has traveled alone to the border.

He is a minor from Zaporiyia. His mother, frightened by last week’s attack on the nuclear power plant in that region, put him on a train and traveled alone for more than 1,000 kilometers to Slovakia where he has family.

His mother stayed in Ukraine because she has to take care of the child’s grandmother, who is sick and cannot move. The boy had a telephone number and an address written on his hand. His story touched many at the border.

The Slovak police have posted a message on their Facebook page explaining that they read this story with “tears in their eyes”. For them, this child is a “hero” and they have highlighted how the little one has won over all the volunteers with “his smile, audacity and determination”.

In addition to the number and address written on the hand, the little one carried a piece of paper at the waist, a plastic bag and his passport. Once at the border, the volunteers gave him food and drink and sheltered him from the cold.

Luckily, as the agents explained in the post, it is a story that has ended well because, thanks to the data he had written, it was possible to locate his relatives who traveled to the border to collect him.