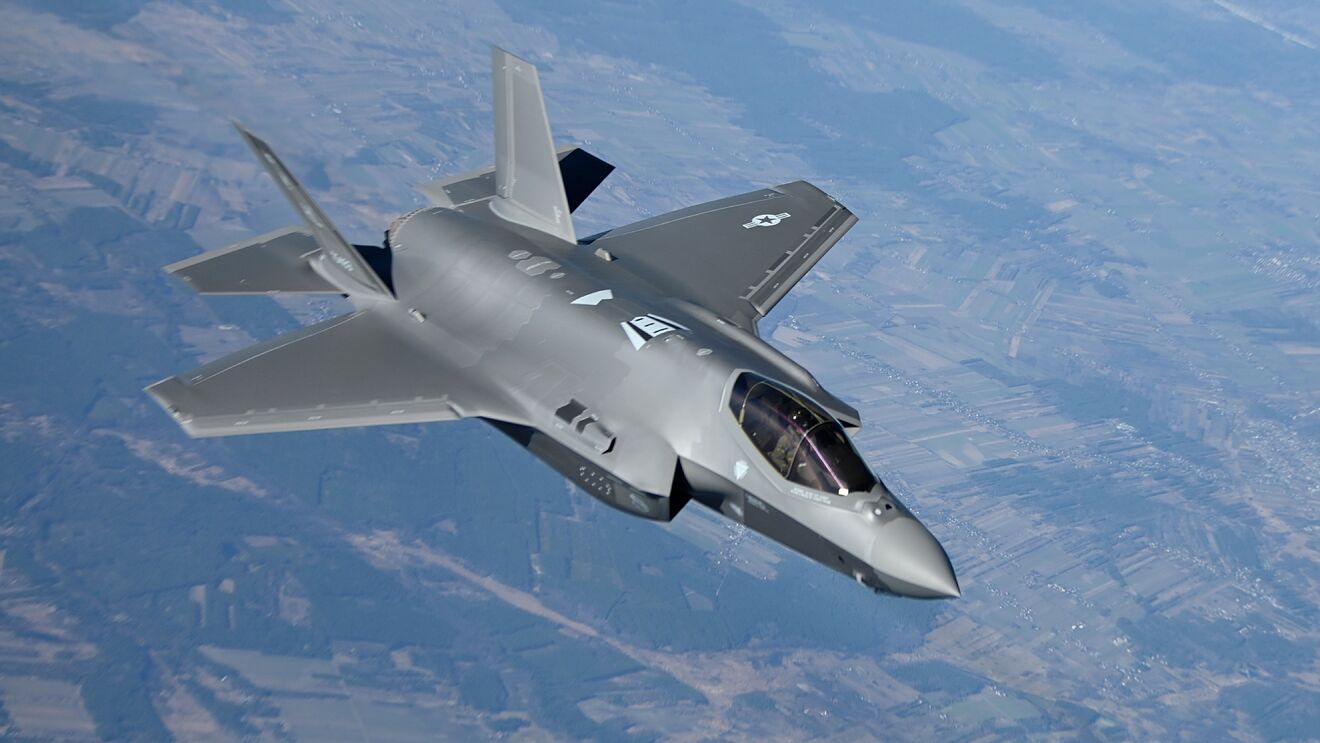 After more than a week of clashes and Russian siege in the Ukrainian war, US Secretary of State Anthony Blinken agrees to NATO members to send fighter jets to Ukraine. Following negotiations with Poland, the US gives the green light for sending Polish fighter-bombers to Ukraine to combat the Russian invasion.

The project was unveiled last Saturday by ‘The Wall Street Journal’. Only Poland’s yes is needed to send the planes that the Soviet Union sold to it before its disappearance in 1991. The United States would deliver free F-16 aircraft to Poland in exchange. ” We are now actively analyzing the issue of the planes that Poland can provide to Ukraine, and analyzing how we could fill it if Poland decides to supply those planes,” Blinken said over the weekend.

In the event of a definitive dispatch of fighter jets from Warsaw to Ukraine, it would be an impetus for the Ukrainian forces to fight the Russian Armed Forces. Russia has a great air advantage in the war. Despite their advantage, Russian aircraft have so far only engaged in bombing Ukrainian cities and residential areas.

By sending Polish aircraft, Ukrainian pilots could fly without violating the NATO countries’ commitment to enter the war and thus avoid a full-scale conflict with the Kremlin. Russian President Vladimir Putin may consider this act an escalation of hostilities. Last Sunday the Kremlin threatened countries that decided to send planes to Ukraine.

Warsaw has Soviet-made MiG fighter-bombers. They are the same aircraft that Ukrainian soldiers handle, so they know their use perfectly. Poland also has Su-24 and Su-27 ground attack fighters. For the United States, Poland and the rest of the NATO members, it does not imply a direct participation in the war since its soldiers would not be flying those planes. Only Poland’s definitive yes is missing.

Joe Biden, president of the United States, assumes that the war in Ukraine is long and will not end soon. The Pentagon anticipates that 95% of Russian forces are inside Ukraine and that Russia has launched 600 missiles. Reports from the United States that the Kremlin has failed to control Ukrainian airspace.