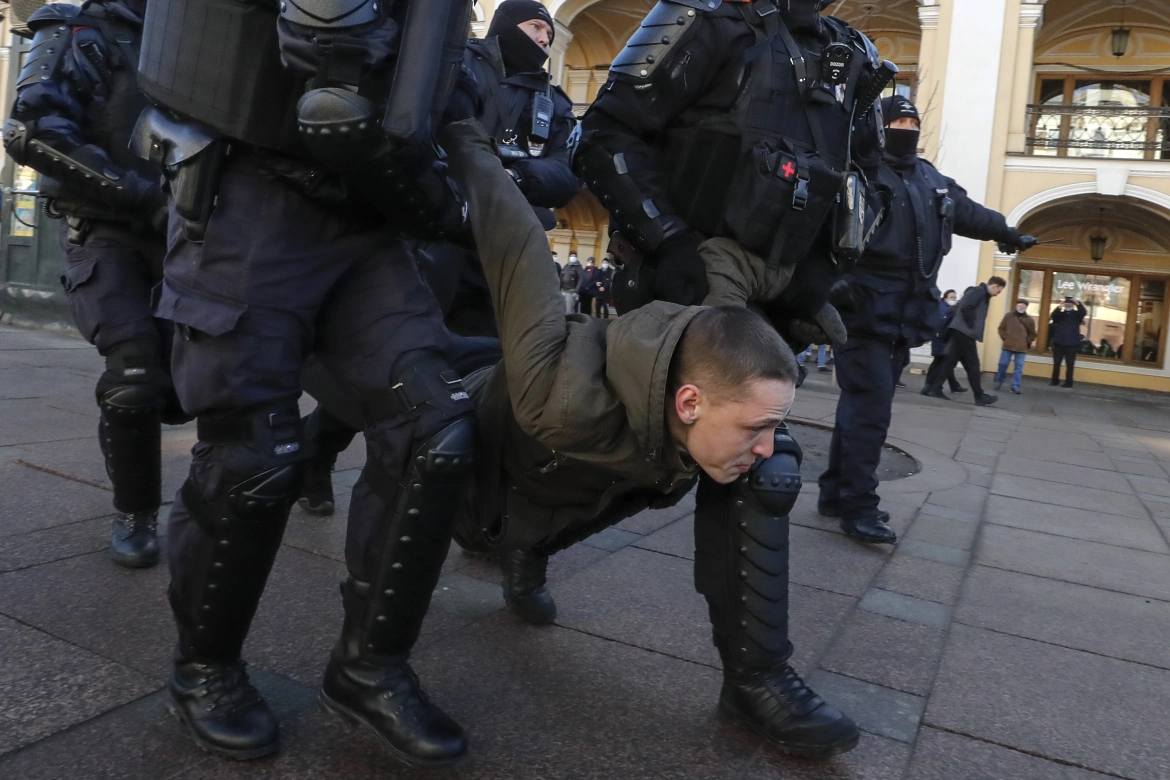 Russia is intensifying the fighting and bombing in Ukraine, where the exodus of refugees exceeds one million people and the siege narrows on the main cities before the invasion.

Russian President Vladimir Putin insisted that he will continue his so-called “special operation” in Ukraine, until the resistance in that country to the invasion ends and they accept Russian demands. This has been reported by the Russian state agency ‘RIA Nóvosti’.

But it has also been reported to several international leaders in phone conversations. They have asked him this Sunday for an immediate ceasefire in Ukraine. Some of them have been Recep Tayyip Erdogan, the president of Turkey, or Emmanuel Macron, the French president.

In addition, the Russian president assured that he does not intend to attack the nuclear facilities in Ukraine, after the Russian attack on the Zaporiyia plant last Friday.

Meanwhile, in Russia thousands of people responded to the call of opposition leader Alexei Navalni to protest against the war in major Russian cities.

At least 3,500 people have been arrested out of a total of 5,200 people who participated in the protests. The most numerous were held in Moscow, with around 2,500 attendees, of whom 1,700 were arrested.