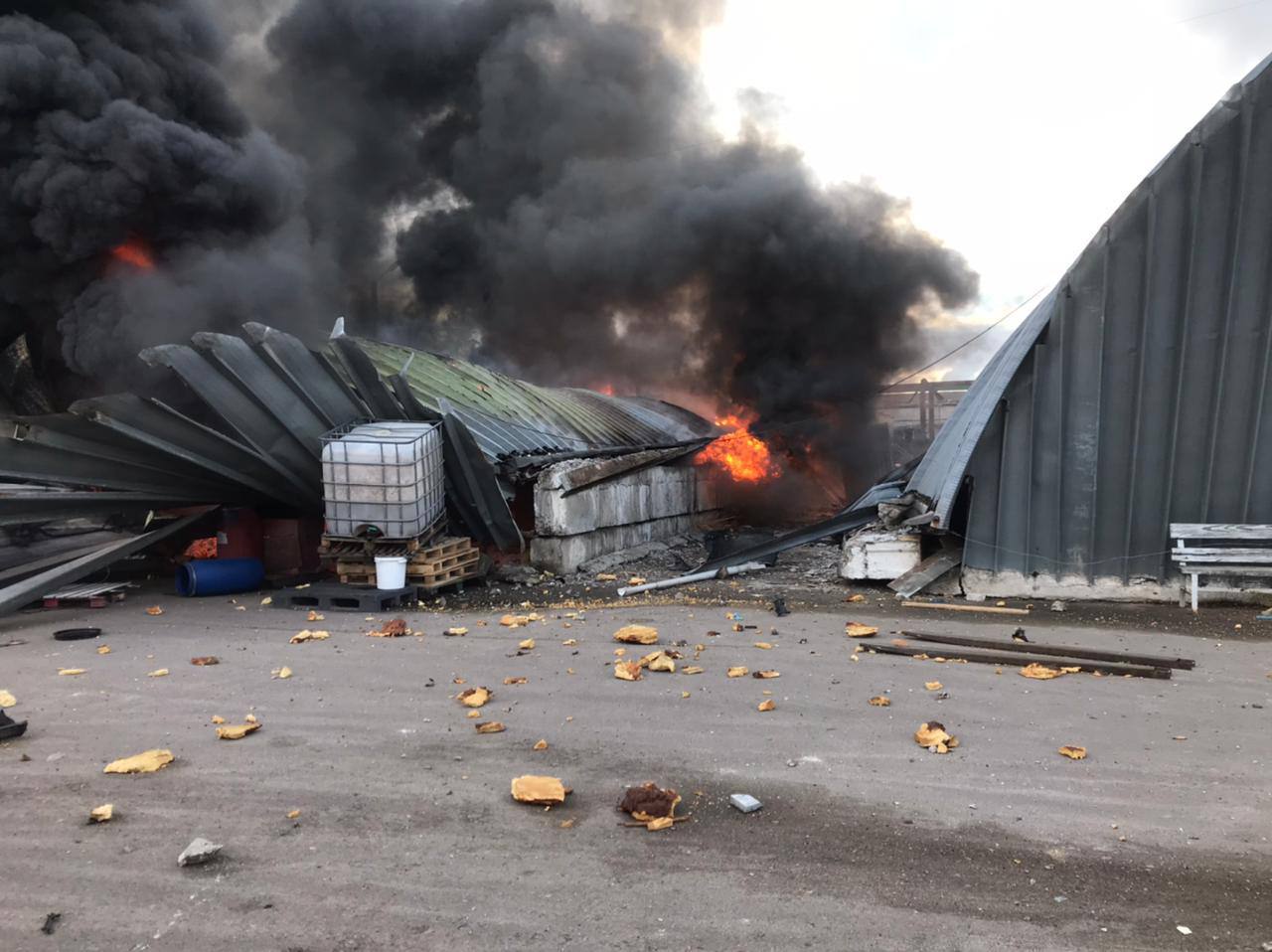 Russia launches a missile at Borispol airport, the most important in Ukraine. This airport is located about 40 kilometers from Kiev, the capital. They had apparently launched two missiles to destroy the airport, but the first would have been neutralized.

Destroying this airport is another milestone in trying to isolate Ukraine in the war against Russia.

During the night there have also been bombings in other parts of the country such as in the city of Malin, in the Yitomir region, where at least five people have died, including two one-year-old children, according to the Ukrainian State Emergency Service.

“On March 8 at 20.50 (local time) in Malin, Yitomir region, seven private residential buildings have been destroyed, five people have died, including two children (born in 2021), as a result of the air strike”as reported by the emergency department.

According to the Ukrainian news agency, six villages in the Naroditsia community remain without electricity in the Yitomir region following the Russian air strike.