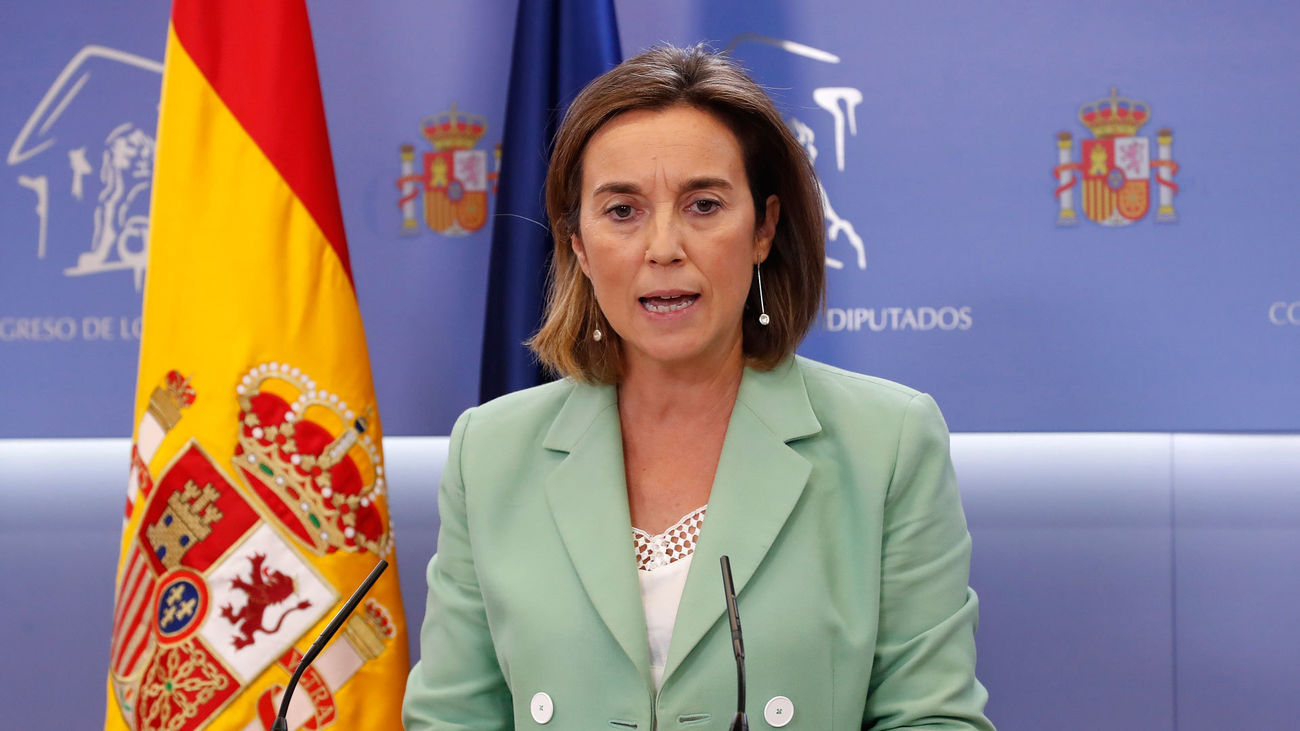 The President of the Government, Pedro Sánchez, responds to the Popular Party on the question posed by the high price of electricity, inflation and the rise in the price of the shopping basket.

“Before Putin invaded Ukraine inflation was already above 7% and the price of electricity, gas and fuel marked one record after another (…) families see how the shopping basket is more empty and is more expensive”, said Cuca Gamarra, PP. ” Given the lack of solutions, what are the prospects for overcoming this critical situation?”.

The President of the Government responded to the PP assuring that days before he had spoken of a national plan of response against the war and that this plan had two characteristics: that were going to be open, “I am waiting for your proposals” and that it would be dynamic to determine what the size and impact of the war between Russia and Ukraine will be on the economy.

“I think it is important not to confuse citizens, inflation and energy prices are Putin’s only responsibility and his illegal war in Ukraine is the truth,” added Pedro Sánchez.

Cuca Gamarra returned to respond to the president of the Executive to ensure that this “macroeconomic scenario” caused by the invasion of Russian troops from Ukraine, “does not excuse the mistakes of the past”. ” What they demand are extraordinary measures that are not taken”.

“The time has come for him to change his mind as he did with sending weapons to the Ukrainian population,” explained Gamarra. He also referred to the ‘war parties’: “We Spaniards do not deserve you to keep as ministers those who support Putin, those who say that the PSOE and the PP are the parties of the war we are the parties of the war (…) we have the worst government at the worst possible time, Gamarra ended her speech in the Congress of Deputies.