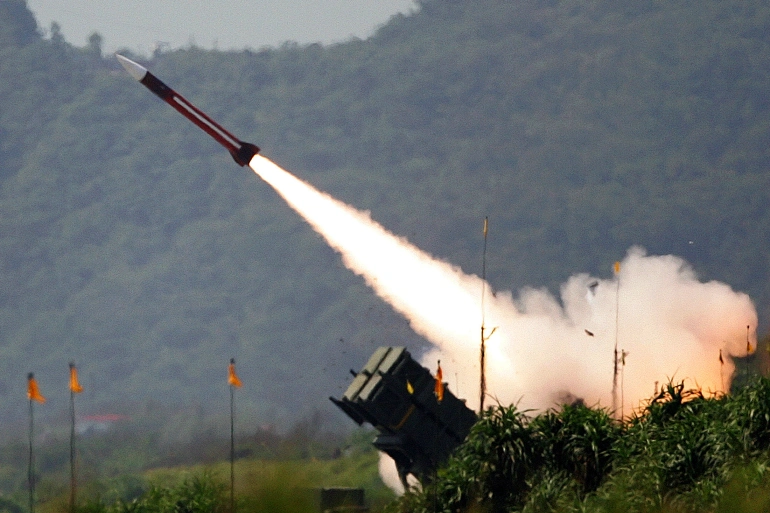 The United States sends two ‘Patriot’ missile batteries to Poland as a “defensive deployment” for the war in Ukraine. Joe Biden, president of the US, made the shipment after not seeing sustainable the proposal of Poland to send its Mig-29 planes to Ukraine. This has been confirmed by the spokesman of the European Command of the United States (EUCOM), Captain Scott Ghiringhelli.

The objective of the shipment is to thwart threats to NATO allies. The MIM-104 Patriot air defense and anti-missile system is an anti-aircraft system. Designed to attack ballistic and cruise missiles, ammunition and aircraft with offensive intent. Each battery is composed of six launch vehicles that are capable of carrying up to four missiles each, towed by a trailer. The missiles are interconnected by an antenna system and guided by radar.

US Vice President Kamala Harris is coming to Poland on Wednesday to discuss how best to shore up Ukraine’s efforts to stop the Russian invasion of Vladimir Putin. Harris will be visiting Europe for three days, visiting Warsaw and Bucharest.

Pentagon spokesman John Kirby announced in a statement that the United States believes that the fact that the planes depart from an American and NATO base to go to airspace in Ukraine in dispute with Russia “raises serious concerns for the entire NATO alliance”.

“We will continue to consult with Poland and our other NATO allies on this issue and the difficult logistical challenges it presents, but we do not believe that Poland’s proposal is feasible,” says Kirby. Washington “is not clear” on the shipment and for the moment rejects the proposal.

On the shipment of Patriot missiles, the EUCOM spokesman states that “this is a prudent force protection measure that supports our commitment to Article Five and will in no way support any offensive operation”.