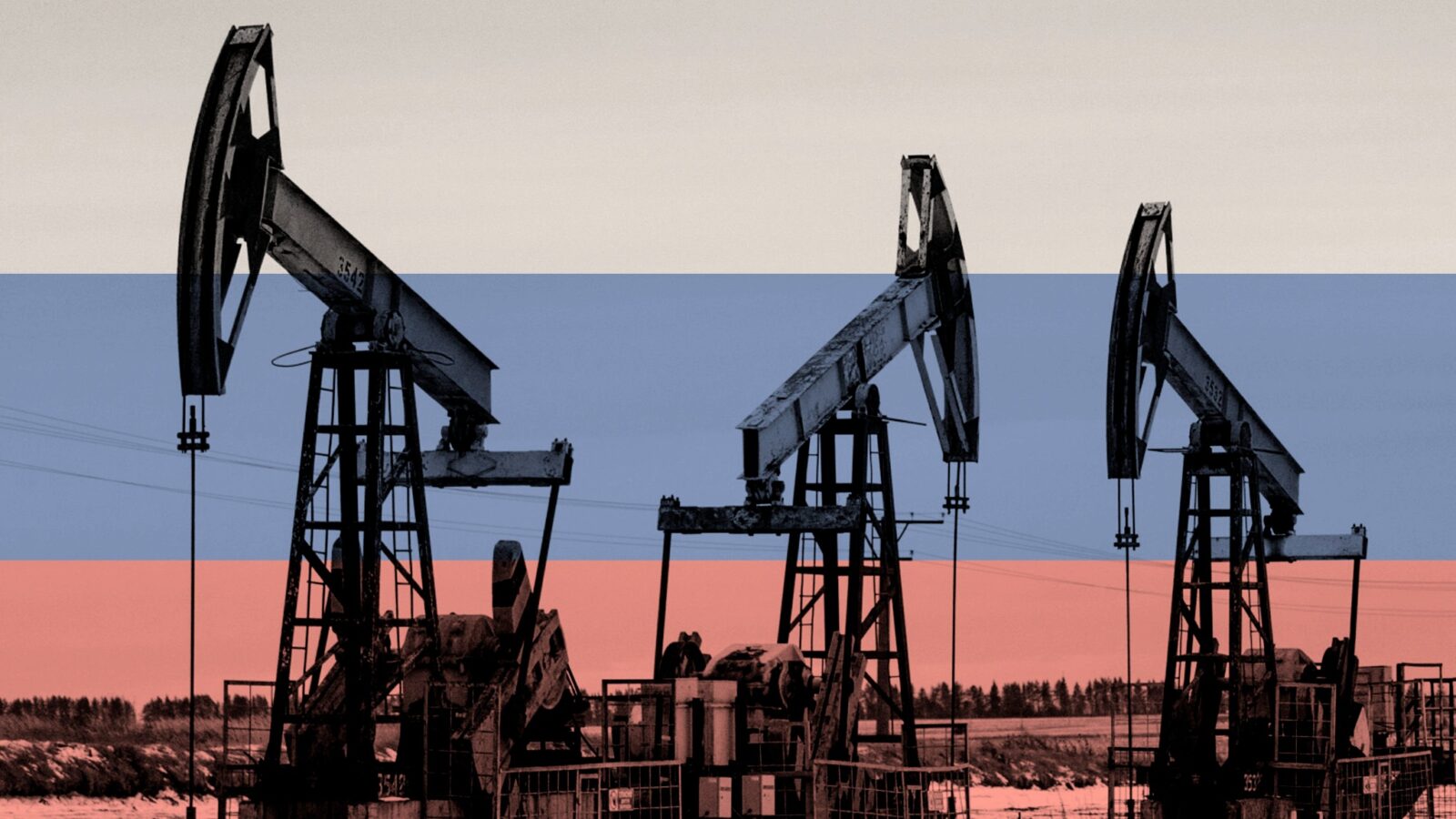 The United States will ban imports of Russian oil and gas, that is, it will stop buying oil and gas from Russia. President Joe Biden announced the decision: “We have to be independent at the energy level”.

In this regard, Biden has promised new “actions to continue punishing Russia for its unprovoked and unjustified war against Ukraine”.

They are measures that are adopted in retaliation for the military offensive launched on Ukraine and that it adopts without waiting for the consensus in Europe. The veto will affect oil, gas and coal from Russia.

US Secretary of State Antony Blinken has been agitating for days about the possibility of an energy embargo to tighten economic sanctions against Russia, as Moscow continues to show no sign of slowing down its military offensive on Ukraine.

The US has to look for alternatives and has already established its first contacts with Venezuela. Today, an American delegation met with Nicolás Maduro, who held the meeting: “The flags of the US and Venezuela must be united,” he said.

The US government has on the table a possible reduction of the sanctions it imposed on Venezuela in 2019 for the presidential elections and would allow this country to produce more oil and sell it on the international market, with the indirect aim of isolating Russia further after the military offensive launched in Ukraine.

Venezuela currently produces about 800,000 barrels of crude a day, far from the three million that it kept for years.

The UK will also gradually reduce Russian oil imports and stop buying in Moscow permanently by the end of 2022. According to the British Minister for Enterprise, Energy and Industrial Strategy, Kwasi Kwarteng “This transition will give the market, businesses and supply chains more than enough time to replace Russian imports, which account for 8% of UK demand”.