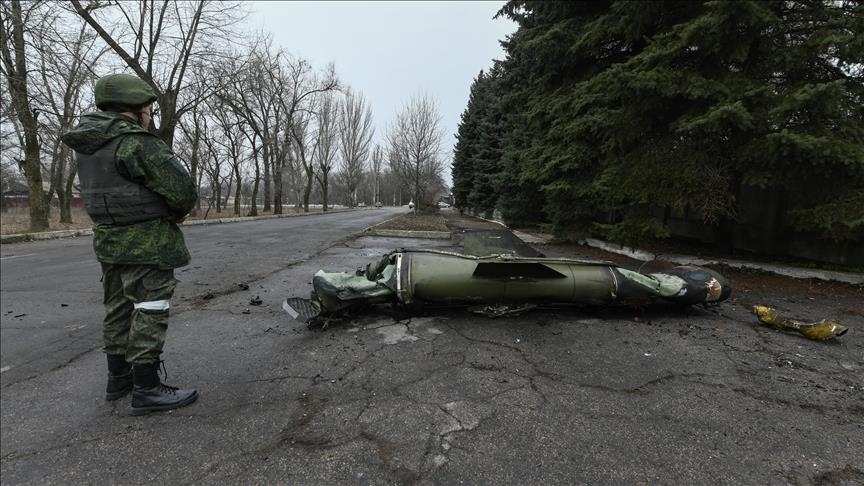 The Ukrainian Parliament has published alleged calls between Russian soldiers and their relatives where they confess to theft and looting in Ukrainian homes and even the killing of civilians. From the front line in Ukraine they assure their relatives that they have committed the crimes. ” I went to steal ,” a soldier exclaimed to a relative. The family member answered as follows: “Do not plunder them just a little, do it big”.

“Yesterday we entered a house and now 20 of us live in that house,” said another soldier. In the alleged calls the soldiers would be confessing to what they are stealing, houses, shops and supermarkets in Ukraine. ” Now I have two coats and Dasha has an Arctic fox coat, “a soldier from the Russian forces bragged and claimed to be authorized for all that. ” I also now have a toolbox that I had always dreamed of,” he adds.

The alleged calls to the families of Russian soldiers published by the Ukrainian Parliament detail the horrors of the war and reveal the barbarity of murdering innocent civilians caught up in the war unleashed by Russia. In one of the conversations, a soldier explains, “They came straight at us. We stripped them, searched all their clothes, and then we had to make a decision: Let them go or not. Because if we let them go, they could reveal our position and the artillery would kill us all. So we decided to shoot them all in the woods”.

Last Wednesday, the first lady of Ukraine, Olena Zelenska, denounced in an open letter to her nation that “Vladimir Putin’s military operation is a mass murder of civilians”. Meanwhile, Ukrainian troops continue to resist the Russian advance in Kiev. Cities such as Irpín, Mariúpol and Kharkov have been heavily bombed by Russian forces. Buildings, homes and residential areas are reduced to pieces by the Russian offensive.