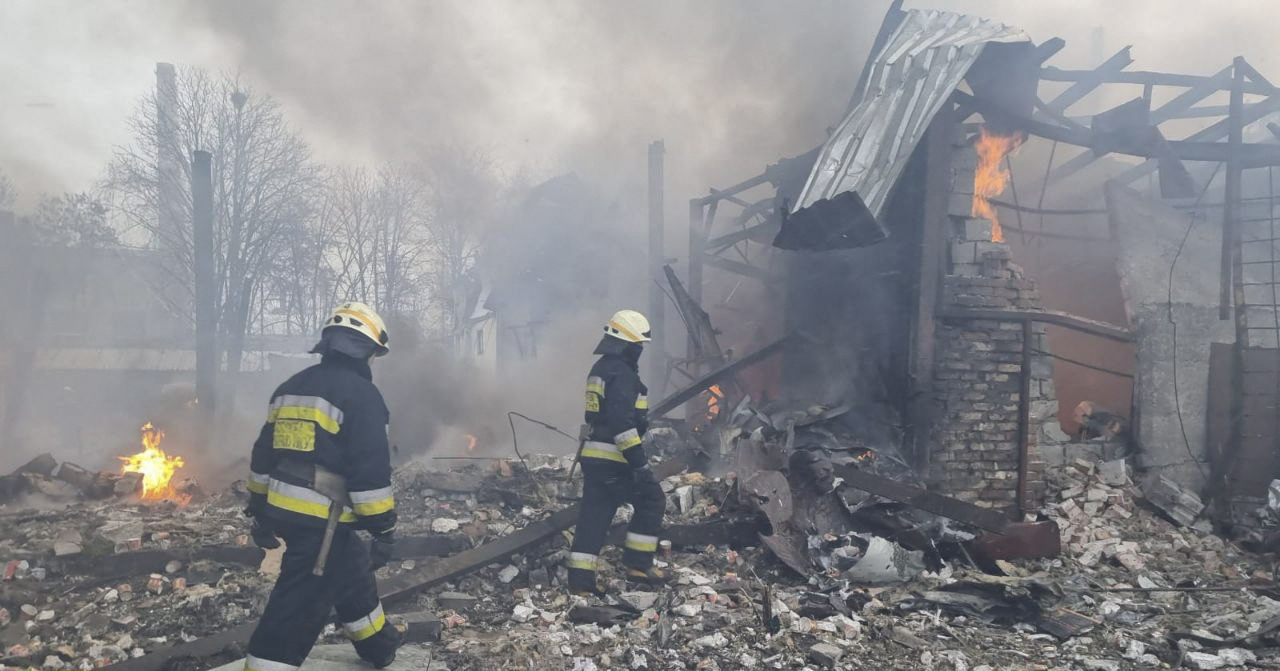 The Russian offensive in the Ukrainian war continues to expand throughout the country. In the last few hours, Russian forces have bombed cities that had not yet been attacked. Kremlin troops have attacked the cities of Dnipro, Lutsk and Ivano-Frankivsk in northern and central Ukraine. After more than two weeks since the start of the war, the sirens in the cities continue ringing and more and more localities are hit by the Russian bombardments.

The Dnipro emergency services report the death of one person in the three Russian air strikes in the early hours of Friday. Authorities claim that the attacks occurred near a kindergarten and an apartment building. The airfields of Lutsk and Ivano-Frankivks were attacked and taken by Russian forces, according to the Ministry of Defence. The city of Lutsk is located very close to the border with Poland and Ivano-Frankivisk, the border with Romania, Slovakia and Hungary.

Russian bombings in cities that had not been attacked so far occur when the United States, the G7 and the European Union prepare to revoke Russia’s “most favoured nation” status by the war in Ukraine. The “military operation” of Vladimir Putin does not stop its expansion and already attacks cities very close to the borders with NATO.