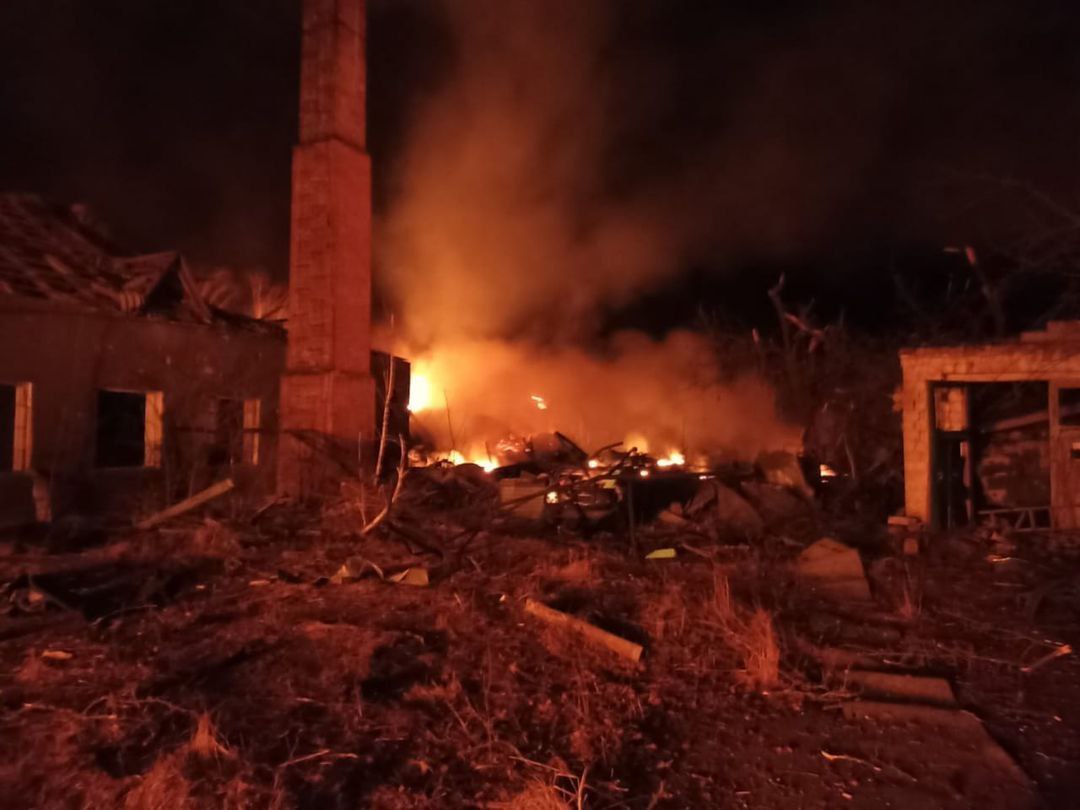 At least two people have died after the bombing by Russian troops in a residential area in Kiev, the capital of Ukraine. There are also three injured as a result of the impact of a projectile on a nine-story building, which is in flames.

The attack occurred in a residential area in Obolonski, against a building, during this early morning: “At 07:40 local time (05:40 GMT), the bodies of two people were found dead in a nine-story apartment block. Three people were hospitalized,” reports the Ukrainian Emergency Service.

Emergency services also had to attend to nine other people and rescued 15 people from the rubble, and are still looking for more people. In addition, 63 other people have been evacuated to other parts of the city.

The Antonov aircraft plant in the vicinity of the city has also been bombed.

The Ukrainian capital has not been the only one attacked this morning by Russian troops. They have also bombed Zitomir, west of Kiev, leaving four people injured.

“At 02:40 on 14 March, four people were injured and seven buildings, according to preliminary information, were destroyed as a result of a missile attack on administrative buildings in the village of Stavishche, Zhytomyr district” published the state emergency service on their Telegram account.

Emergency services are still working to see if there are more victims.

More than two and a half million people have left Ukraine for other countries fleeing the war since the Russian invasion began on 24 February, according to UNHCR. On the other hand, the UN estimates that four million people may end up leaving Ukraine if the conflict does not end.