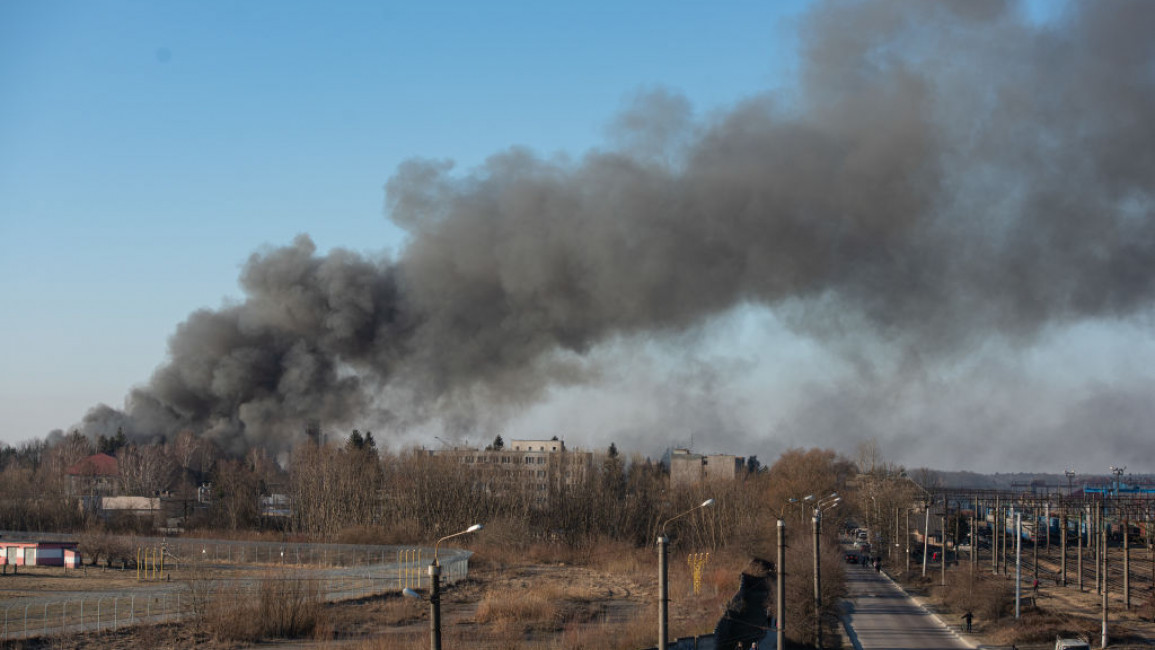 Russia crosses another red line again. This morning it attacked for the first time since the beginning of the war the city of Lviv, destination of hundreds of thousands of refugees and that had been respected until now. The city, moreover, is only 70 kilometers from Poland and was the main transit area for people between the two countries since the beginning of the war.

This attack may be significant for the course of the war because it implies an escalation within the conflict on the purely military plane and reminds, in a way, of last Sunday’s bombing of a NATO military base located only 20 km from Poland. Thus, the Russian army has launched several early morning missiles that have fallen in the vicinity of the airport.

“Several missiles hit the aircraft repair plant. Their buildings were destroyed by (missile) impacts. The work on this plant had previously stopped, so there are no victims,” he added, in statements collected by the EFE agency.

Apparently, the area under attack is not the heart of the airport, but the bombings have damaged the buildings attached to the airport facilities, Sadovy explained, adding that he and his team are studying what happened. Finally, the mayor advised the population to follow the instructions of the local authorities and protect themselves after hearing the air alarms. It has also asked them not to publish photos of the areas under attack.

This new offensive comes after several days in which it appeared that the Russian army had stopped its advance, although Moscow, after 23 days of war, remains unable to take any Ukrainian city.