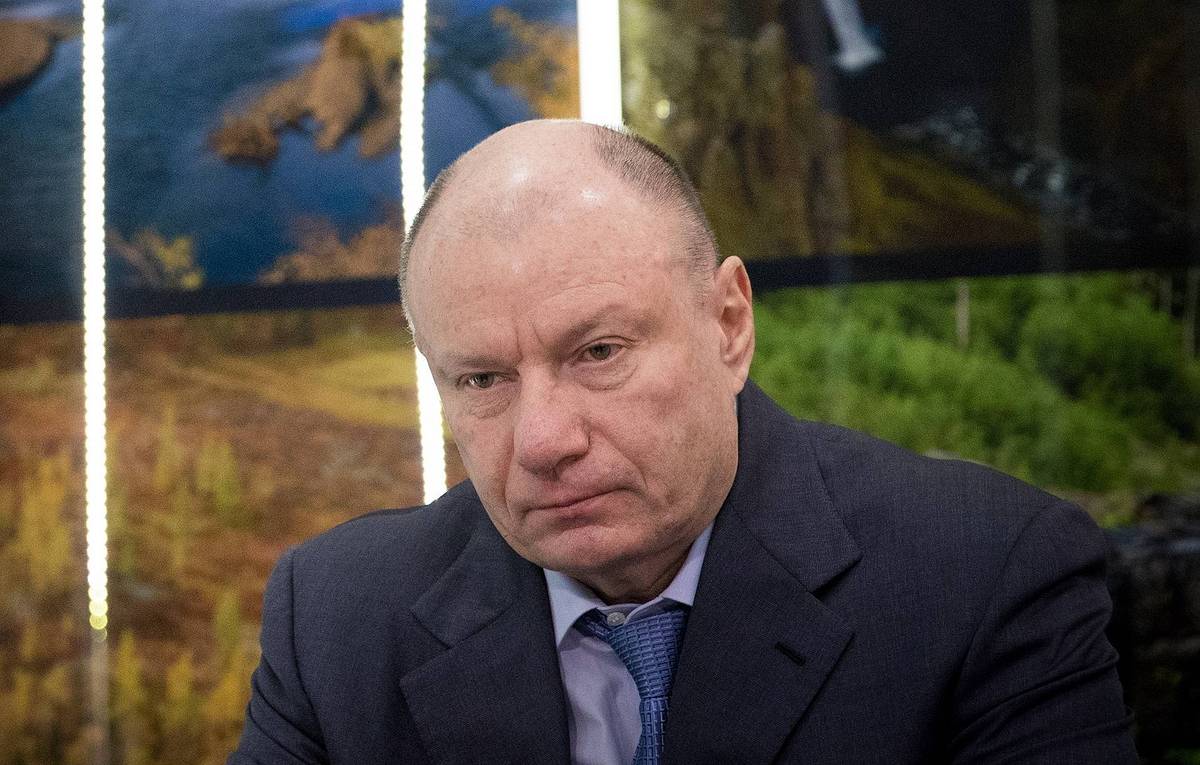 Vladimir Potanin is the richest businessman in Russia, president of Nornickel, the world’s largest producer of nickel and palladium. Faced with Russia’s latest moves, this billionaire has asked the Kremlin not to seize the assets of Western companies that have suspended operations in the country for the offensive against Ukraine.

According to Potanin, if the Kremlin carries out the measure, Russia will go back more than 100 years. ” First, it would take us to a hundred years ago, to 1917, and the consequences of such a step would be experienced for many decades. Secondly, the decision of many companies to suspend their operations in Russia is, I would say, somewhat emotional in nature and may have been taken as a result of unprecedented pressure exerted on them by public opinion abroad. Therefore, they will most likely return. And personally, I would keep that opportunity for them,” Potatin told CNN.

The oligarch believes that “slamming the door” on Western investors is not the solution but “preserving Russia’s economic position in those markets”. In addition, he has asked the Russian government to “be wiser” and reflect on the consequences of its movements.

The Russian offensive against Ukraine has provoked an exodus of foreign multinationals such as Apple, Ikea, McDonald’s, Netflix, Disney and other streaming giants. In this sense, today Putin has made it clear that the West uses “those who earn their money here, but live there” as a “fifth column” with the aim of “dividing our society”.

“The West will try to bet on the so-called fifth column, on traitors to divide our society, to provoke civil confrontation to achieve its goal. And that objective is the destruction of Russia,” said the leader.

In this context, he has made it clear that he will defend social “self-cleaning” as a vehicle for “cohesion”. ” Anyone, and in particular the Russians, will be able to distinguish the patriots from the traitors and spit them out as if they were mosquitoes that sneak into the mouth,” he said.