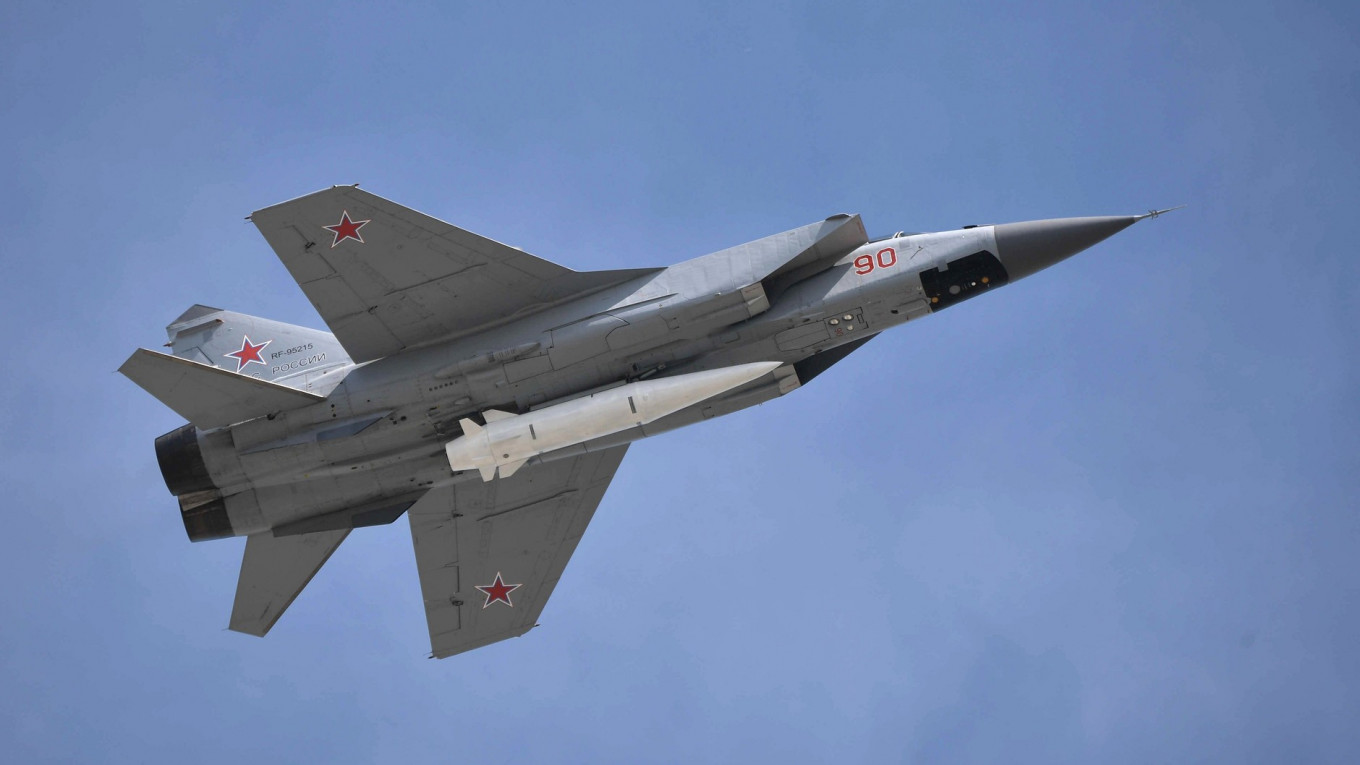 The war between Russia and Ukraine does not stop, one of the latest news coming from there is that of the destruction by the Russians of a military base of the Zhitomir region, located in the north-west of Ukraine and bordering Belarus. In addition, Russian forces have again used hypersonic missiles ‘Kinzhal’ to destroy “a large warehouse of fuel and lubricants” in the south of the country.

The Defesa Ministry of Russia has confirmed the destruction of the military base of Zhitomir, a military base where “more than a hundred Ukrainian special forces and foreign mercenaries were located” and that, according to the spokesman of the portfolio, Igor Konashénkov served as a “training center” for foreign fighters, who were accompanied by Ukrainian soldiers.

Russian forces have again fired hypersonic missiles ‘Kinzhal’, this is the second time they do so since the beginning of the war in Ukraine. With this they have destroyed “a large warehouse of fuel and lubricants” in the town of Konstantinovka, in the south of the country.

The spokesman Igor Konashénkov has explained that “from that base the main fuel supplies for Ukrainian armored vehicles were made in combat areas in the south of Ukraine”.

In addition, ‘Kilibr’ cruise missiles were launched from the Black Sea, which succeeded in destroying armoured vehicle repair shops on Ukrainian territory. while during the night 60 military installations were shot at, said Konashenkov.

Although Russia’s attacks on Ukraine do not stop, Ukrainian President Zelenski keeps the door open to dialogue with Putin, as he himself communicated: “I want everyone to listen to me, especially in Moscow, has bequeathed the time to meet and talk, the time has come to restore territorial integrity and justice for Ukraine” to which he added that “otherwise, Russia’s losses will be so high that it will not have enough generations to rise”.