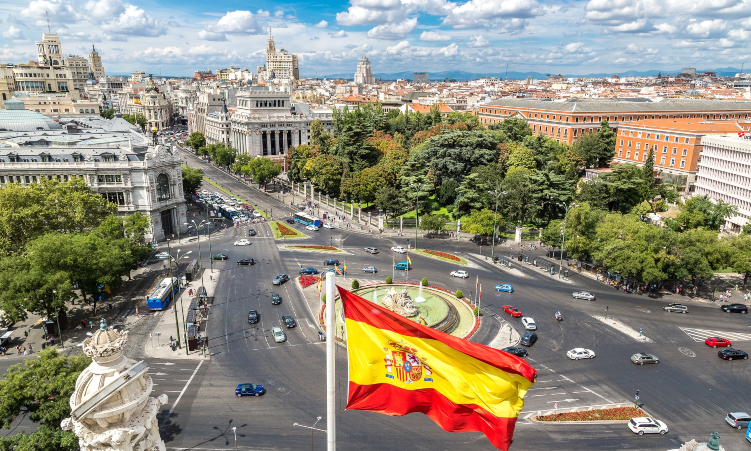 Monday 21 March: PP primaries
The one who has it very easy to win the PP primary is Alberto Núñez Feijóo. Today the members will be able to vote, but it is clear what the result will be because there is only one candidate and it is him.

Monday 21 March: 50th anniversary of the Madrid Zoo
And also today, in the agenda of Casa Real, we find an act of the queen emerita. Doña Sofía will be with the president of the Community of Madrid and with the mayor of the city celebrating that the Zoo of Madrid celebrates half a century, 50 years.

Tuesday, March 22: Irene Montero’s ex-partner testifies
And on Tuesday, in a court in Madrid, the former student of Minister Irene Montero is summoned to testify. He reported that they used it for domestic tasks and that they dispensed with it when he refused to do the errands.

Wednesday 23 March: Control session in Congress
On Wednesday, the government and opposition will again face each other in the Congress control session. This while they continue to negotiate a large country pact to respond to the impact of the war.

Thursday 24 March: European Council in Brussels
And also in Brussels, on Thursday afternoon and Friday, there is the European Council. A meeting that may be crucial for our pockets. The stakes are high. Will they agree to lower the price of energy?