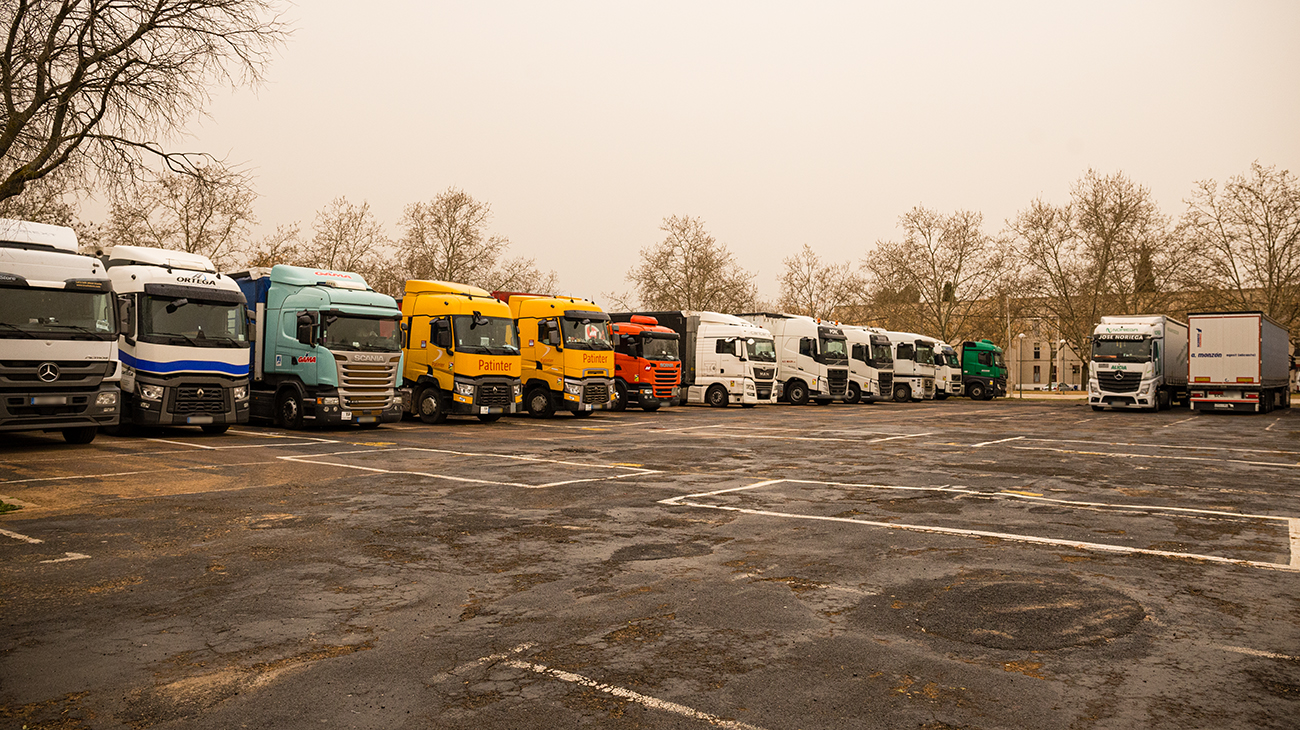 The strike in transport, called by the Platform for the Defense of the Road Freight Transport Sector, meets this Monday after eight days. In all this time, sectors such as dairy and fishing have been forced to stop their activity and the partial shortage is already a reality in many distribution centers, such as Mercamadrid.

In this context, the price of food such as milk and fish has risen, giving the current immobility of both sectors, but the increase has also reached other commodities such as meat or some vegetables.

The increases have among their main victims small traders (and their clientele). ” We had to raise prices, there was no choice. Otherwise, you sell at a loss. The costs of production increase weekly”.

The transporters, meanwhile, maintain their pressure with “slow marches” and “meetings in the squares of the villages” waiting to be received by the Government, something that at the moment does not seem to happen.

This Monday a meeting is held to study the situation of the sector between the Government and the National Road Transport Committee (CNTC), an organization in which the minority association calling for the strikes is not included, the National Platform for the Defence of the Road Transport Sector.

Another consequence of the strike is the numerous arrests made by the authorities among the participants in the strike. Thus, the National Police and the Guardia Civil have arrested 44 people and investigated another 377 in the incidents recorded since the beginning of the transport strike.

In addition, they have escorted 1,893 convoys of trucks carrying essential goods, as reported by the Ministry of the Interior.