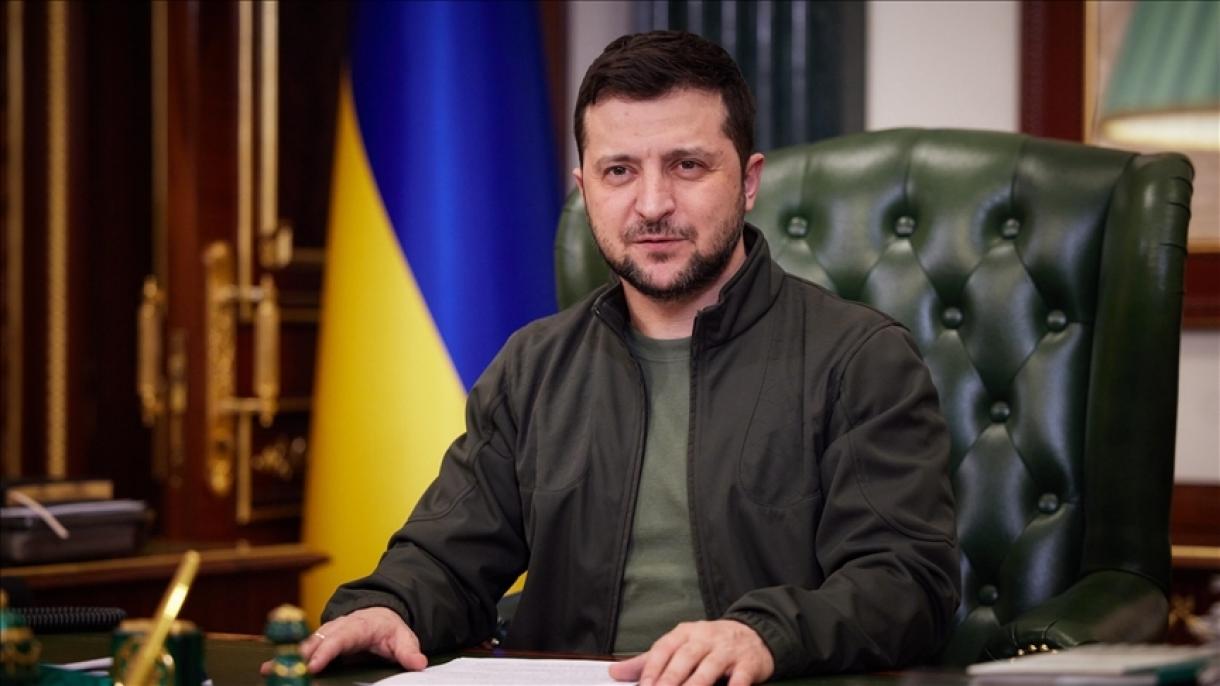 Ukraine’s president, Volodymir Zelensky, continues to appeal to the West for help as the Russian army escalates its attacks on the war. The last country to which he has requested arms and increased sanctions against Moscow has been Israel, with whom the Ukrainian leader has invoked the tragedy of the Holocaust.

Zelensky, in a telematics meeting with the Israeli government, compared the situation of Jews in Europe during the Second World War with that of the Jewish population in Ukraine now, adding that Vladimir Putin seeks to carry out in Europe “a final solution” as undertaken by Adolf Hitler.

“When the Nazis invaded Europe, they did not want to leave anything of us Jews; now Russia wants to do the same with Ukraine,” said Zelensky, of Jewish origin, when the war is approaching its fourth week and Putin intensifies his attacks on the main cities of the country, with an ultimatum given to Mariúpol included.

“Listen to what the Kremlin says, they’re the same words, the same terminology the Nazis used against you. It is a tragedy”, Zelenskiante assured 112 parliamentarians of the 120 that make up the Knesset (the Israeli Parliament).

The Ukrainian president has called on Israeli lawmakers to demand more forceful actions from the government, such as providing military assistance to Ukraine-including ammunition and the effective Iron Dome anti-missile system-and imposing sanctions against Russia, something that Israel has not yet done in order not to risk the delicate geostrategic alliance it has with the Kremlin in Syria.

“I am sure you share and feel our pain. Therefore, I cannot explain why at this stage we still have to urge countries around the world to help us,” said Zelenski on the twenty-fifth day of war in his country, with the siege at Mariúpol as the bloodiest episode.

Zelensky, finally, has insisted that the Russian invasion of Ukraine is not just another military operation, but the worst war since World War II, as the “Russian army is maliciously destroying Ukraine while the whole world is watching”.