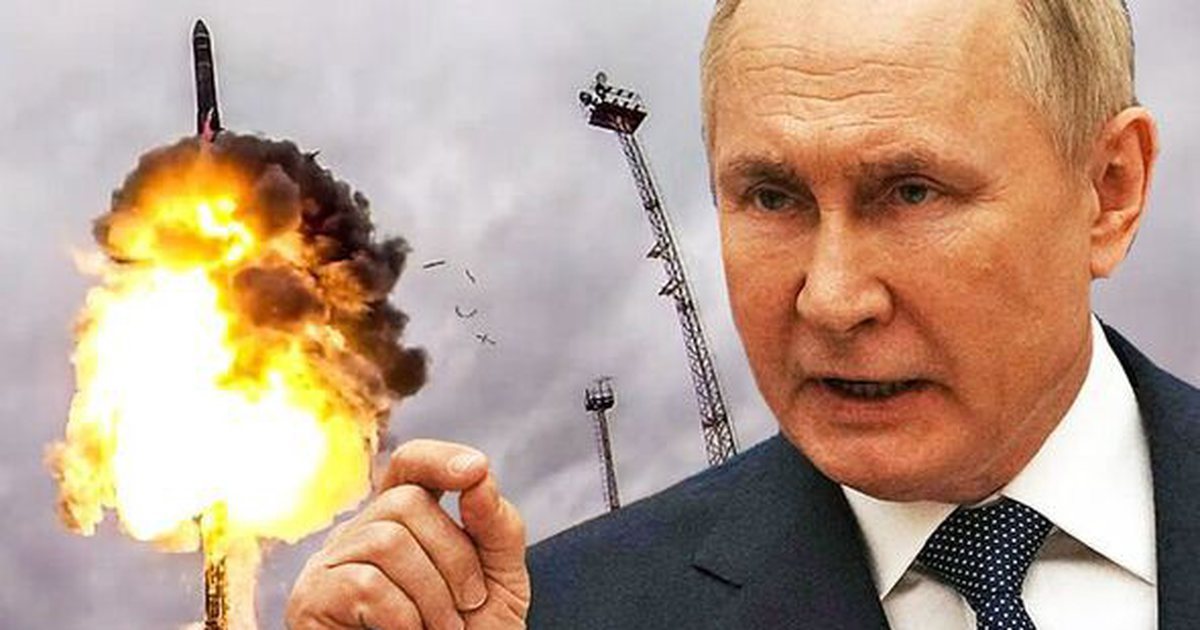 The Kremlin spokesman claims that Russia does not rule out the use of nuclear weapons. The press secretary of the Russian Government, Dmitry Peskov, said that they contemplate using these weapons if there is an “existential threat” to the country.

“If it is an existential threat to our country, then maybe,” the Kremlin spokesman replied on CNN.

Peskov admitted to the ‘CNN’ that President Vladimir Putin “has not yet achieved” any of his military objectives in Ukraine, although he clarified that the “special military operation,” as the Russian president called it, is advancing “strictly in accordance with the plans and purposes that were established”.

He recognizes that the Russian invasion of Ukraine that began on 24 February is a “serious operation” and that in Moscow “no one” thought that the objectives would be achieved soon.

For the moment, attacks and bombings continue in Ukraine. Also the negotiations, which after several meetings, at the moment is unknown a new date for Putin and Zelensky to sit down again to negotiate.