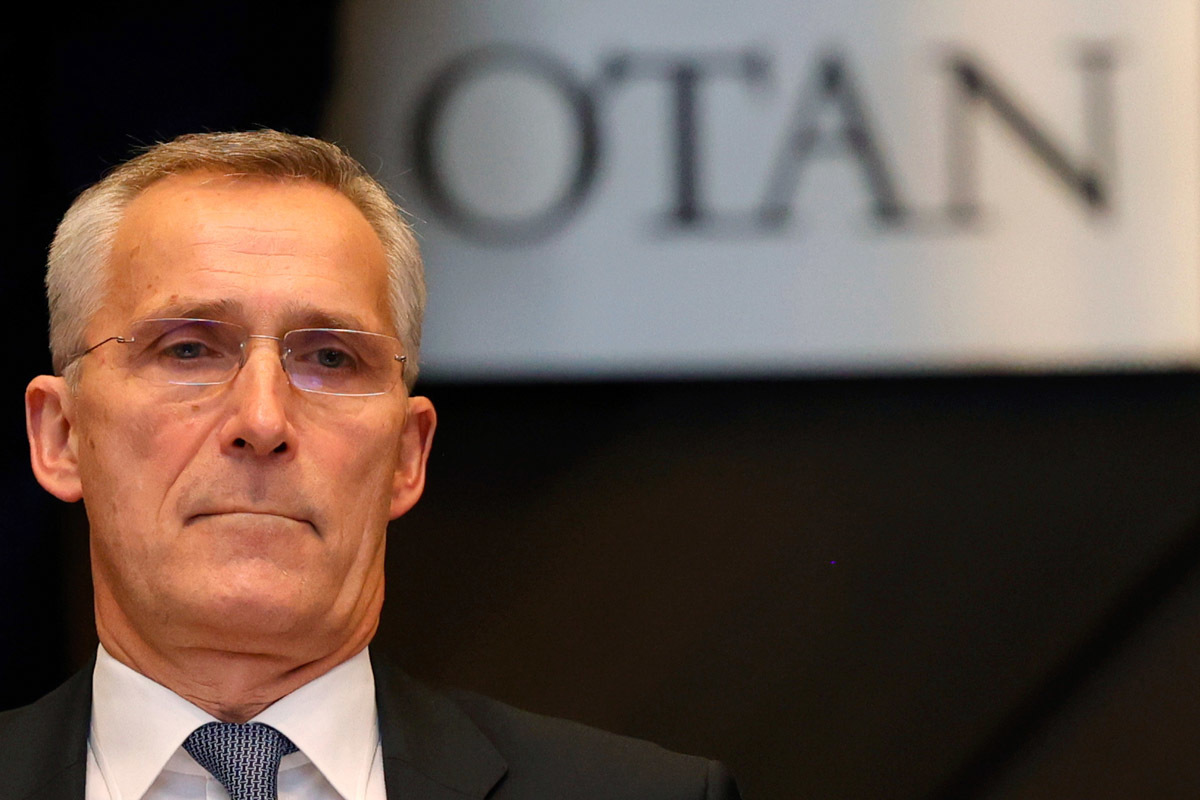 NATO Secretary-General Jens Stoltenberg has raised his voice and warned Russia that it will not be able to win a nuclear war in any way, should a conflict finally break out in these circumstances: “Any use of nuclear weapons will change the nature of the conflict. ” Russia must understand that a nuclear war will never win”.

These statements come amid the uncertainty caused by the retreat of Russian troops, whose capacity for territorial conquests is much less than expected, given the limited capacity of the Russian Armed Forces to control certain regions that the Ukrainians are regaining.

This past Tuesday, the press secretary of the Russian Government, Dmitry Peskov, gave some alarming statements, assuring CNN that Russia would not rule out the use of nuclear weapons if it saw “an existential threat”. Specifically, on whether they could be used, he said that “if there is an existential threat, then it could be”.

The West fears that Russia will choose to use chemical weapons in Ukraine, as it was accused at the time of its use in Syria, in complicity with the Bashar al-Assad regime. International organizations have repeatedly sought to bring the use of these weapons before international justice, citing that they constitute a war crime.

The other problem they see is that of biological weapons. Its possible use in war could be considered as bioterrorism if it were the case that Russia decided to attack with a toxic agent, virus or other biological derivative to achieve victory in the war, as they are now trying, though by the use of military force.

The big news this week will be the visit of the President of the United States, Joe Biden, to Europe. He will meet several international leaders in Brussels for the NATO summit and, next Friday, he will travel to Poland’s border with Ukraine, almost to the side of the war, to see firsthand the dramatic situation of Ukrainian refugees.