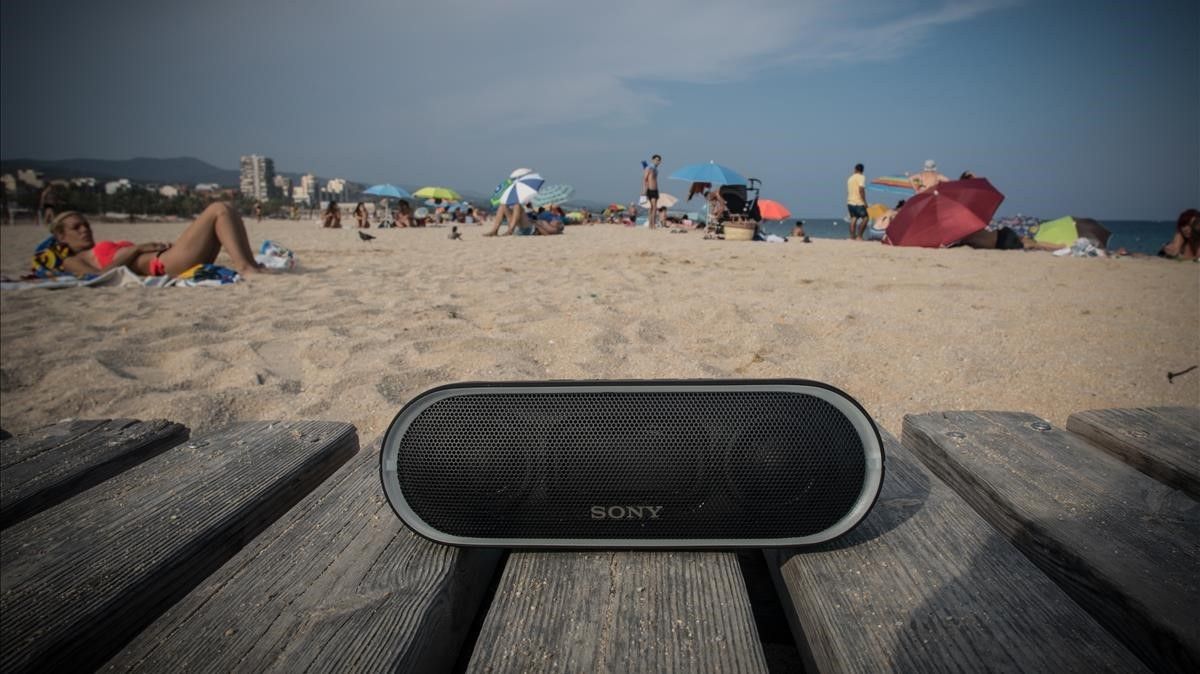 In the city of Valencia it will be forbidden to put music on the beaches by bathers, an update that will be applied on the Municipal Ordinance of Protection against Noise Pollution of 2008, despite the fact that groups of people usually bring loudspeakers to the beach, in addition to protecting the sound in other natural spaces of the city, such as the Albufera, which also gathers visitors during the weekend.

Also not allowed on public roads, unless authorized, the use or installation of speakers, sound amplifiers, etc. This change, would exempt from this change the chiringuitos who have the relevant permission and regulate the sound in accordance with the regulations.

This amendment in the Valencia ordinance responds to the demands approved at the ordinary session of the Local Government Board on March 4, where modifications were also given to the hours of the bells and clocks.

In terms of distance, within the ” areas of residential dominant use and in order to avoid cumulative effects” the establishment of premises intended for dancing or other activities containing music and likely to produce a lot of noise, such as pubs or similar, within a radius of less than 65 metres from the access doors.

“València City Council, through the Department of Acoustic and Air Quality and the different municipal services involved, considers it necessary to update the legislation and adapt it to the current reality of the municipal ordinance on protection against noise pollution, in view of the time elapsed since its final approval by the Plenary of the City Council in session of 30 May 2008 and its publication in the BOP of 26 June 2008”, requests the minutes published at the beginning of March by the Governing Board of Valencia. Restrictions have already been added to this ordinance, such as noise in the area of El Carmen, in the city centre, which concentrates a large number of bars, discos and pubs.