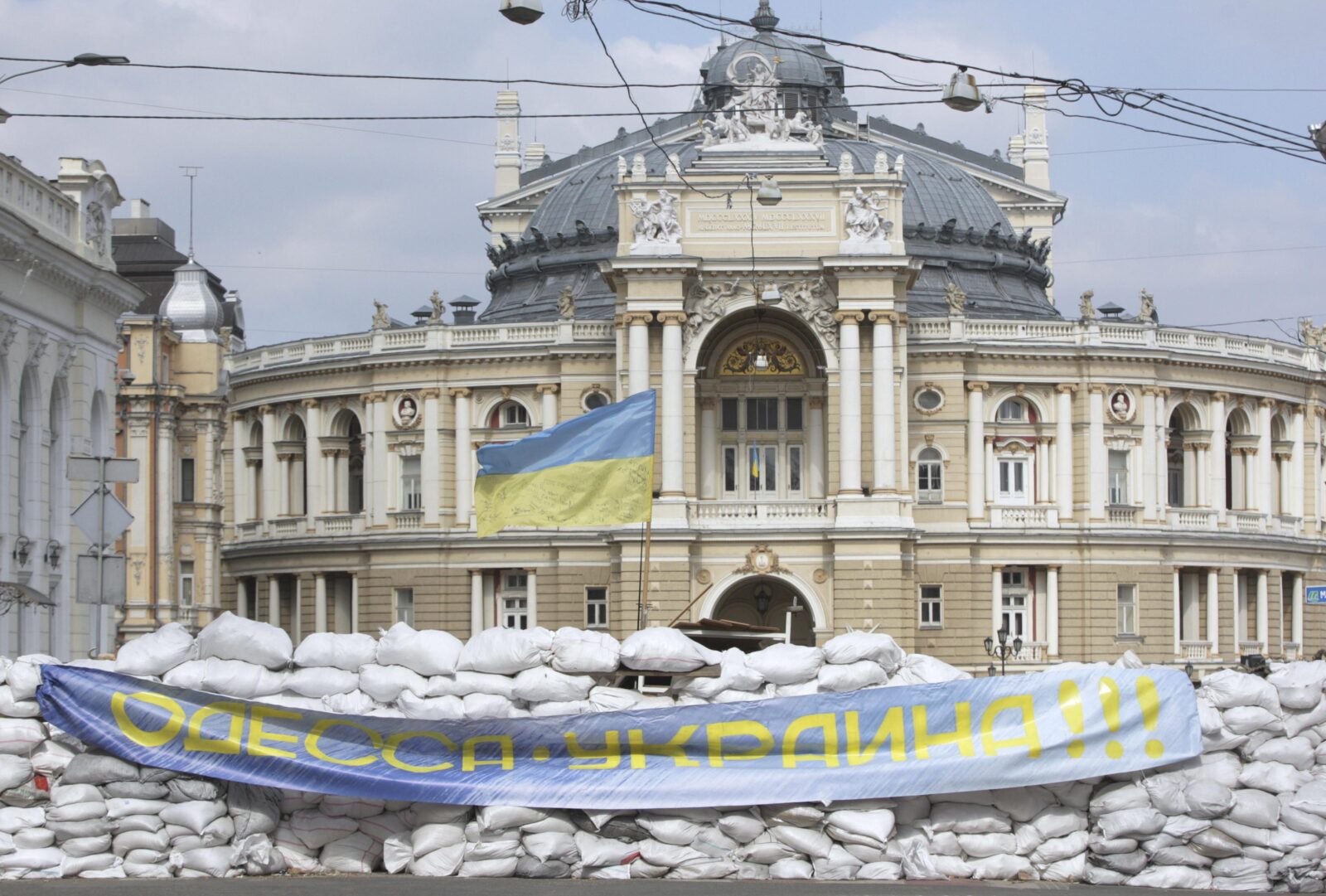 Odessa remains tense and prepared to respond to any Russian attack. In this context, logistical problems and strong Ukrainian resistance are two determining factors to delay the Russian advance.

The streets are practically empty and you can only see barricades mounted to try to fight the offensive.

With access to the Black Sea, Odessa is the main port city of Ukraine, making it a strategic point for the export and import of products. If Russian troops manage to take control of this city, they could cause a supply blockade.

One month ago, Russia began its offensive against its neighbouring country. Initially, the Kremlin’s plans were to end the war on March 6, according to Ukrainian intelligence. However, Ukraine has stood firm in defending itself.

In fact, a recent report by British intelligence, disseminated through the Twitter profile of the Ministry of Defence, has assured that the counterattacks in Kiev have allowed the government of Volodymir Zelenski to recover several cities.

However, in other areas such as Mariúpol, Russian control is evident. Moscow’s goal is to establish a corridor in southeastern Ukraine, between the Donetsk and Crimean regions. Thus, Russian troops also want to dominate the cities of Popasna and Rubijne. Meanwhile, the Russian army maintains its blockade on Kharkov and Sumi.

The Ukrainian president regretted that the European Union’s aid was late: “You have approved sanctions. We are grateful. These are powerful steps, but it was a little late. Because if it had been preventive, Russia would not have gone to war”.

In this sense, the president has asked several French companies to leave Russia and “stop financing the murder of women and children and rape” because “everyone must remember that values are worth more than profits”.