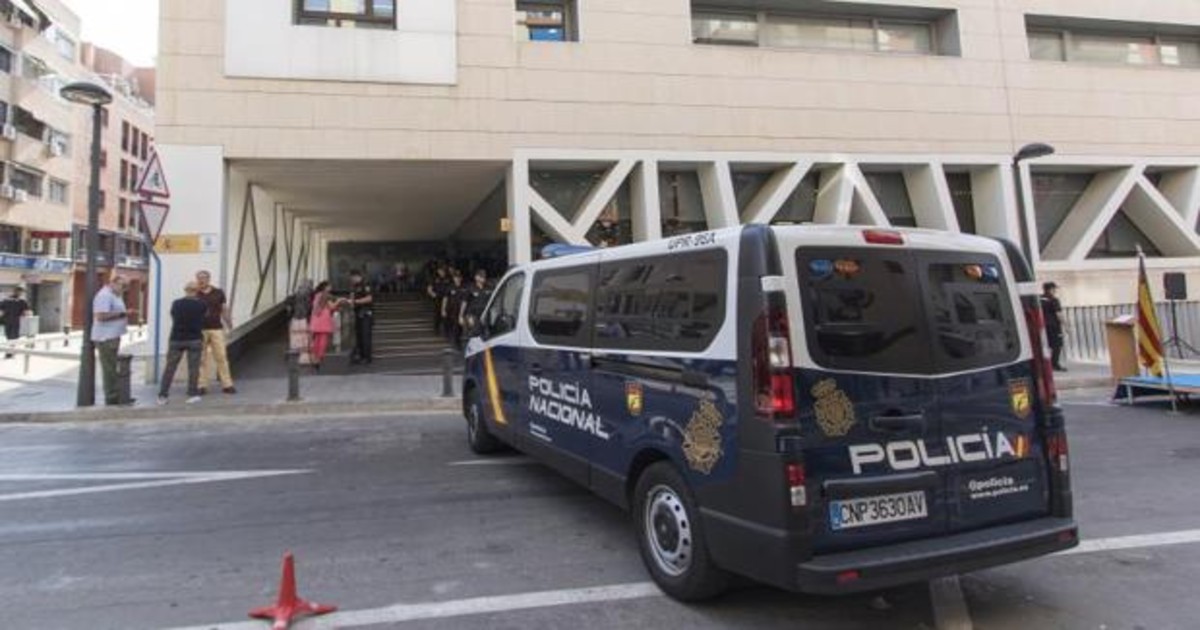 As a small reflection of the Russian aggression against Ukraine, some war refugees have been able to sense that the attack continued thousands of kilometres away in Alicante. The police have arrested two Russian women accused of defrauding and threatening Ukrainian refugees in this Spanish city. They promised to expedite the procedures to obtain permanent protection in our country. In return, of course, for a certain amount of money. If they discovered the deception, they threatened them.

The two detainees are mother and daughter. They had worked for years in Spain as official interpreters and that allowed them to know the procedures for foreigners. ”This added credibility to them to carry out the deception’, explains María Fernández, spokesperson for the National Police Corps.

They approached the refugees when they queued at the police station in Alicante to request temporary protection as displaced by the war. They spoke to them in Ukrainian and that generated confidence in their victims, newcomers to Spain under the shock of their escape from the war. ‘In addition, they entered and left the police premises as if they were working with the agents’, adds the police spokesperson. The victims were told they worked for the police.

The researchers estimate that the money obtained by the two women in a few days is about 5,000 euros. They asked for 250 euros if the procedures were for an adult and 150 if it was a minor. When the victims detected that it was a hoax, ”the detainees threatened to annul the documents they had obtained and, therefore, many victims decided not to report in the fear of losing protection”, says the police. Therefore, in addition to a crime of fraud, they are accused of threats and coercion.

Repeated approaches by the two Russian women to the refugee queues outside the police station raised suspicions. After being arrested, the judge has decreed the release on charges. While the images of millions of Ukrainians, especially women and children, leaving their country generate the solidarity of all, there are those who see in the misfortune of others a business opportunity.