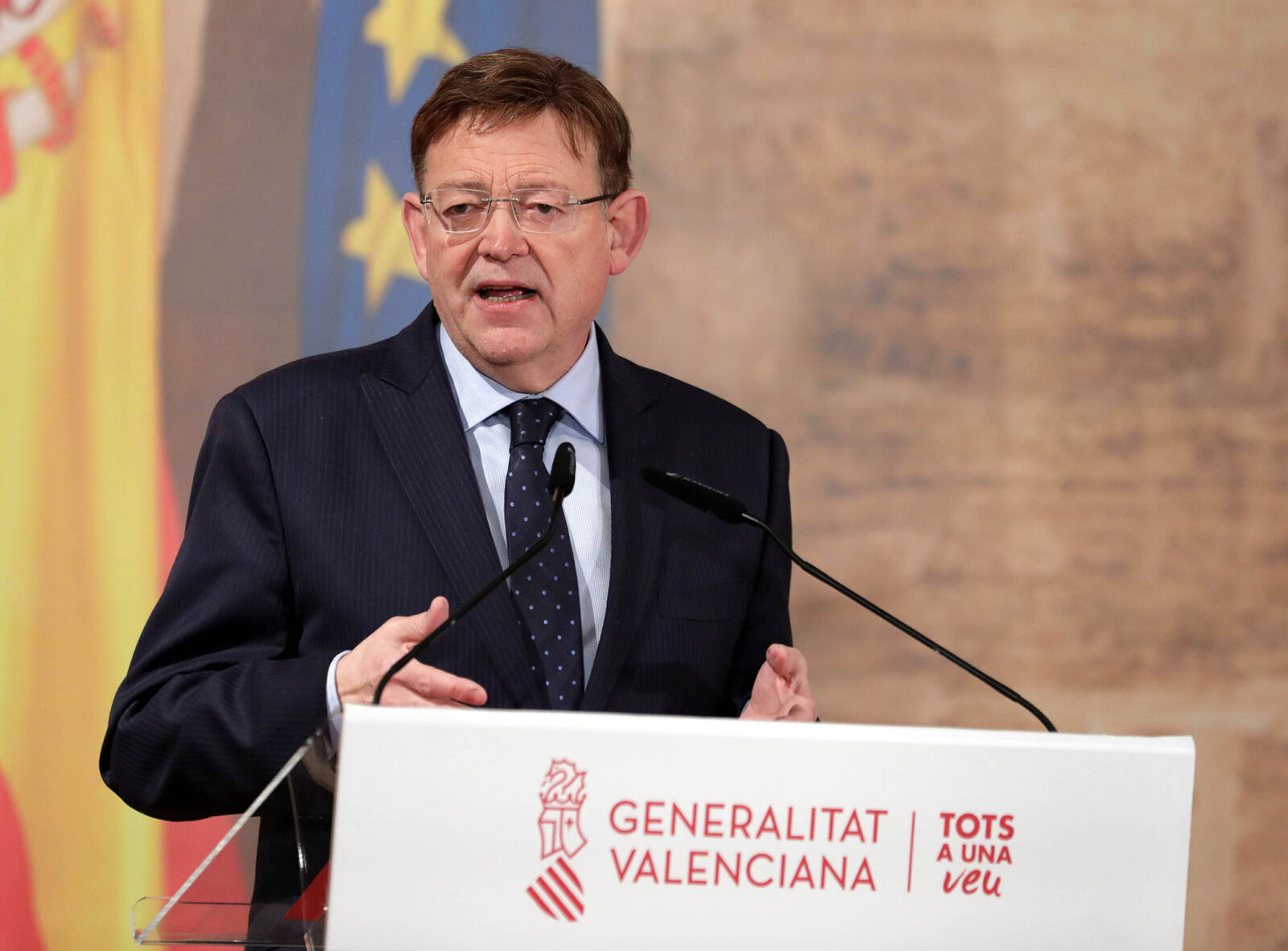 The Generalitat Valenciana begins the last phase to reach the long-awaited «new improved normality». In view of the sustained and widespread decline in coronavirus infections, the regional executive decreed this Thursday the removal of the few restrictions that still remain in force in the DOGV and thus face the ‘flu’ of the disease in line with the guidelines of the Inter-territorial Health Council.

This was announced by the President of the Generalitat, Ximo Puig, after a new meeting of the Interdepartmental Bureau for Prevention and Action against the Covid19, an organ that has not met since February 21, when the elimination of the covid passport and other restrictive measures such as the limit of people per table in hospitality, leisure and entertainment were advanced.

Since then, all epidemiological indicators have continued to fall in the Valencian Community to reach the average risk with 297 cases per 100,000 inhabitants, while the national average remains above 435 points. A buoyant situation that is also experienced in hospitals, where covid patients occupy only 3.05% of the beds in the plant and 5.11% in the ICU.

For the socialist president, spring will be «a definitive turning point in overcoming the pandemic», although in his last statements he has emphasized the importance of «being aware that the virus continues among us» and that «we still have to be prudent».

At this juncture, the regional government authorized the celebration of the popular festivals of Las Fallas and La Magdalena with the sole restriction of wearing masks in indoor and outdoor spaces when mass events occur.

No quarantine for asymptomatic patients

The Valencian Executive has been in favour of the latest amendments approved by the Inter-territorial Health Council, in which the autonomous communities and the central government are represented. The latter focuses on the elimination of isolation for mild and asymptomatic confirmed cases, as well as for close contacts.

In addition, the health departments of the autonomous communities and the Ministry agreed that diagnostic tests will focus exclusively on people with vulnerability factors, such as those over 60, immunocompromised and pregnant, as well as health and socio-health personnel and severe cases.

With regard to the debate on the relaxation of the mandatory use of the mask indoors, the Generalitat Valenciana maintains the prudent line of the Government of Spain, who has decided to wait several weeks to know the evolution of contagions before a possible impact of the holidays before Easter.

Which restrictions continue and which are removed

Among the last restrictions by the coronavirus that the Generalitat will eliminate, which were in force since the resolution published in the DOGV on 22 February, was the obligation to maintain the distance of interpersonal security of 1,5 meters in establishments and activities in general.

On the other hand, the consumption of food and drink in any space is already allowed without being in an area exclusively dedicated to the restoration, as well as the use of the bar without interpersonal distance. In addition, drinking and eating should no longer be carried out sitting in leisure and entertainment establishments with the possibility of doing so during the dance.

You can also drink and eat at sporting events in general without being in catering areas enabled, as is the case of the Queen’s Cup of Basketball held in Valencia until Sunday and where it will be already allowed.

The Generalitat has also eliminated the obligation to show the covid passport, either for vaccination, diagnosis or recovery, to enter senior residences and public and private social centers.

Although the Valencian Government has removed all restrictions by the Covid-19 of autonomous character, there are still a number of state regulations in force such as the mandatory use of the mask indoors and outdoors when there are mass events where attendees are standing and cannot respect the distance of 1.5 meters between people.

On the other hand, Ximo Puig announced on Thursday that the ban on smoking in terraces continues when the minimum interpersonal distance of at least two meters cannot be respected. It shall not be permitted to use other tobacco inhalation devices such as water pipes, hookahs or assimilated tobacco including electronic cigarettes and vaping machines.