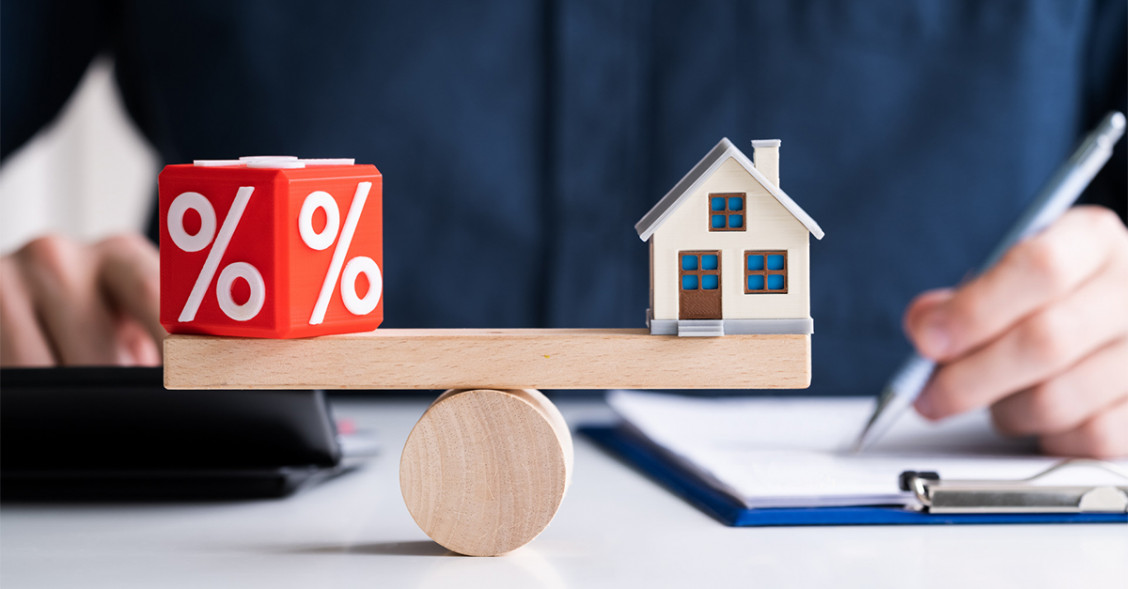 This Tuesday will be released all details on the new measures affecting the rental price after the meeting of the Council of Ministers, which enter into force on Friday. The Government of Spain seeks to limit to 2% the increase in the rent price in the next three months to avoid that tenants are affected by “exorbitant increases”.

The President of the Government, Pedro Sánchez, has advanced different proposals against the economic consequences of the war Ukraine with a budget of 16,000 million euros, and that includes limiting the increase in rents to 2% until next June 30, so that the price of housing is not made according to the CPI, among other proposals. The Government does not rule out extending the provision beyond 30 June if necessary.

The National Statistics Institute (INE), noted that between February 2021 and February 2022 the CPI in Spain rose to 7.6%, which mainly affected housing, which suffered an annual variation of 25.4% due to the rise in electricity.

This is a measure that, although tenants see it well, they find insufficient. ” Why does it apply in three months, why not before, why not later?” , notes the Tenant Union Spokesman, Enric Aragonés. “When the CPI was negative also the owner was the one who was affected in this sense,” says the manager of Grupo Balsells, Ramón Balsells.

Sara has a rented apartment for which she charges 590 euros a month. In April she will do the renovation and says that with this measure she will lose money. ” Community expenses go up, the light on the stairs goes up, cleanliness goes up, everything goes up. They can be around 100 euros to 125″, said the owner.

However Karen, tenant, pays 600 euros rent, will not be able to benefit from this measure in the rent price. ” I don’t care if they do this in the next three months. In September I will renew and they’ll probably continue to raise the rent,” says Karen.

The measure on the price of rent is only to update existing contracts, not for new rentals, such as the one needed by Gisela. “They cannot allow the apartments to be at a thousand and a half euros”, claims Gisela.