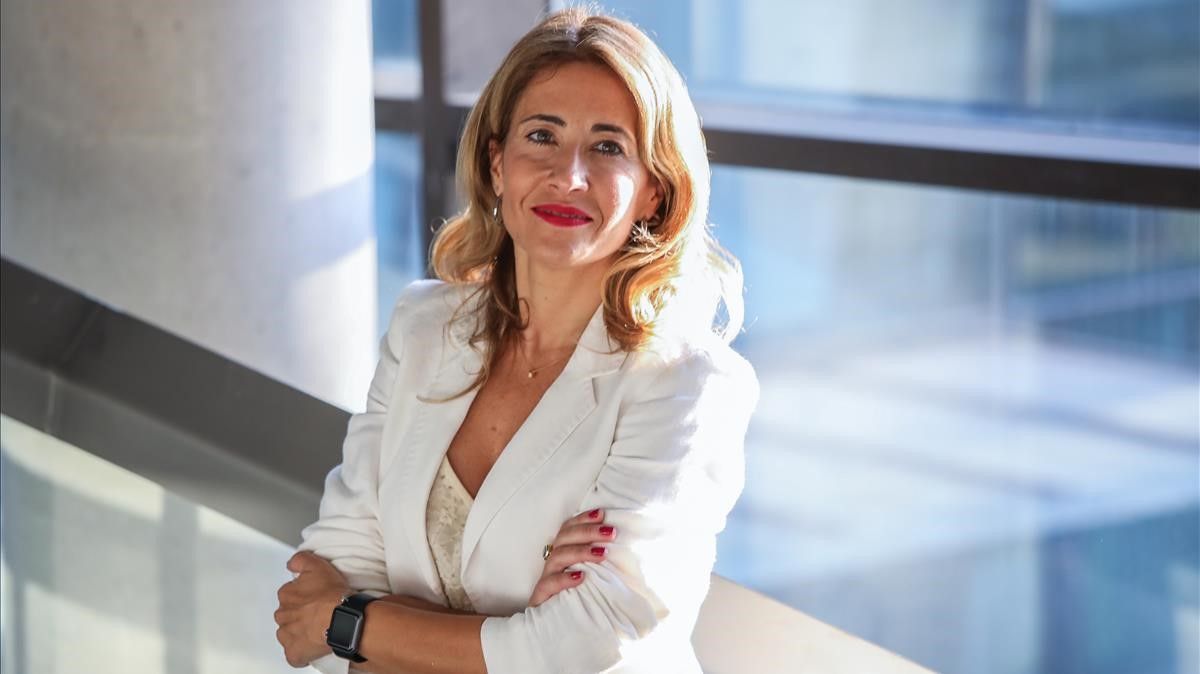 The transporters calling for the indefinite strike have asked to meet again with the Minister of Transport, Raquel Sánchez, but the latter has already said that she will not receive them again, meanwhile the transport strike continues to reach the fifteenth day of protests.

From the platform they say they are willing to continue like this until they achieve their objectives and, for the moment, they are not satisfied with the measures adopted by the government, nor with a bonus of 20 cents per liter of diesel, nor with the 1,250 euros per truck. Their demand is that there should be a legal framework that does not allow them to work at a loss.

One of the most outstanding measures announced by Pedro Sánchez during his participation in a conference of the third meeting ‘Generation of Opportunities’ is the bonus of 20 cents per liter of fuel for all citizens until June 30. The Government will apply a discount of 15 cents and the oil companies, a minimum of 5. This bonus, which was initially agreed with carriers, is extended to all citizens.

Meanwhile, the First Vice President of the Government, Nadia Calviño, asks for responsibility to the workers of the transport sector who are still mobilized, since a “very favorable” agreement has been reached and, therefore, it must “go back to normality as soon as possible”.

The vice president insists that “this bosses’ strike must be defused” in order to “recover normalcy” and “give tranquility and certainty to citizens and businesses”, although she has made clear that they are “marginal movements” and that most workers are already “operational”.