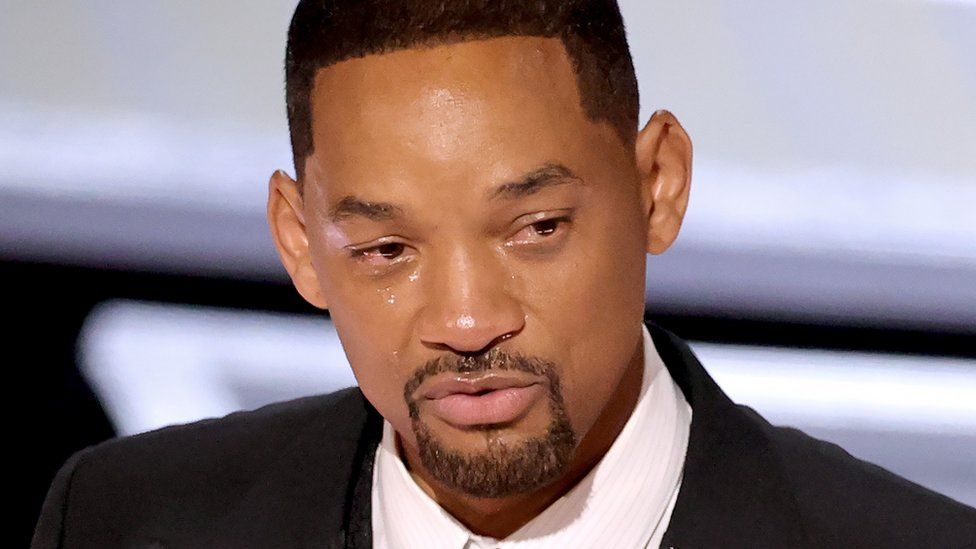 The gala of the 94th edition of the Oscar Awards has already become one of the most controversial in history, and not for the awards ceremony, but for the slap of Will Smith to Chris Rock after a few comments about his wife. The debate about what happened is still very much alive both on social networks and on the street. A lot of people didn’t feel good about Smith picking up his statuette after the assault. A few hours later, the actor acknowledged that he was wrong and asked for forgiveness publicly.

At the time of collecting his award, Will Smith did not apologize for the slap to the comedian after the joke about Jada Pinkett-Smith. The Academy has published in recent hours the opening of a trial on the events and has condemned the aggression. The protagonist of ‘The Williams Method’ has used the power of social networks to publicly apologize to everyone and Chris Rock for his acts last Sunday at the Dolby Theatre in Los Angeles.

The actor has acknowledged that his behavior was “unacceptable and inexcusable and that he should not have acted in that way”. He has explained that emotions let him go and he acted irrationally. ” The jokes at my expense are part of the job, but a joke about Jada’s medical condition was too much for me and I reacted emotionally,” he stressed in his message. Smith has sent a public apology to Chris Rock: “I would like to apologize publicly to you, Chris. I was out of line and I was wrong”.

In his Instagram post, Will Smith publicly apologizes for his comment at the Oscar gala: “Violence in all its forms is poisonous and destructive. My behavior at last night’s Academy Awards was unacceptable and inexcusable. The jokes at my expense are part of the job, but a joke about Jada’s medical condition was too much for me and I reacted emotionally”.

The award-winning actor wanted to publicly apologize to the victim during the gala: “I would like to apologize publicly to you, Chris. I was out of line and I was wrong. I am ashamed and my actions were not the right of the man I want to be. There is no place for violence in a world of love and goodness”.