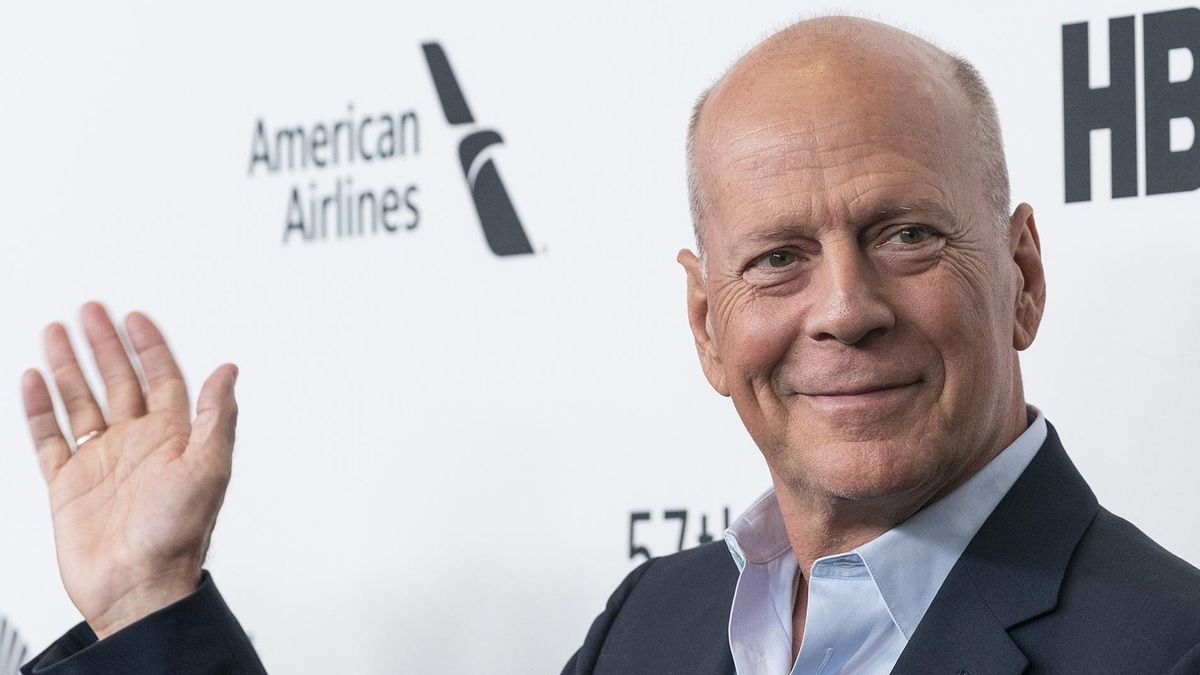 Actor Bruce Willis ends his long film career after being diagnosed with aphasia, a cognitive disease. The actors daughter has made the news public on her Instagram profile, recognizing that it is a “really complicated moment” for the family of the American actor of German origin of 67 years.

“To Bruce’s incredible followers, as a family, we wanted to share that our beloved Bruce has been experiencing some health problems and has recently been diagnosed with aphasia, which is affecting his cognitive abilities. As a result of this and with much consideration, Bruce leaves the acting career that has meant so much to him,” says Rumer Willis’s statement.

What is the aphasia?

Aphasia is a disorder caused by brain damage, in most cases, whose main symptom is the loss of speech by this injury affecting areas that process language. It is therefore the loss of ability to produce or understand language, due to injuries in brain areas specialized in these functions.