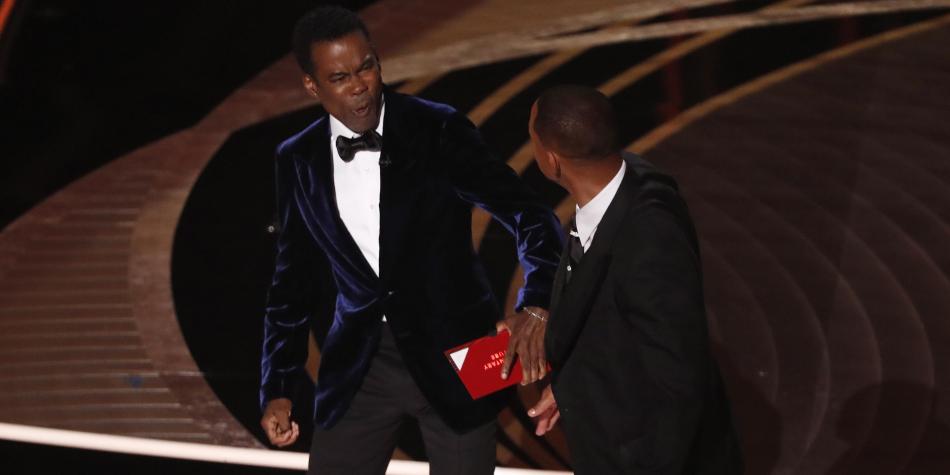 Comedian Chris Rock has broken his silence about Will Smith’s slap during the Oscar gala. The comedian has first voiced during the Boston comedy show, ‘Ego Death Tour’. He claims that “he is still processing what happened”. Rock faced the controversy of the aggression during the film festival last Sunday asking the audience in a relaxed tone: “How was your weekend?”

Rock said in Boston that he “doesn’t have much to say” about it at the moment. He revealed that he wrote the script for his ‘stand-up’ before the gala weekend. The audience of the TV show cheered with loud applause on several occasions to the comedian, excited by the support. ” If they came to hear that, I’m not… I had like a full program that I wrote before,” he explained.

Almost a week after Will Smith slapped Chris Rock, the debate continues to be present on the street and social media. In recent days, many have condemned the aggression, including the Academy. Many social media users have brought to the fore the debate about the limits of humor. The award-winning actor posted a public apology for what happened Tuesday night, stating that he was “embarrassed”.

The Hollywood Film Academy asked Will Smith to leave the Dolby Theatre in Los Angeles after slapping Chris Rock in-front of the whole world. The actor refused to leave the event and minutes later he collected his first statuette in tears. The organization has already announced the opening of an investigation into Smith’s conduct.

In a statement, the Academy recognized that “we would have liked to have handled the situation differently”. Last Wednesday, the crisis committee met to discuss the issue. The resolution of the case of the aggression of Smith will be revealed next April 18. Governors representing nearly 10,000 professionals responded to the incident with a statement: “Mr Smith’s performance was profoundly surprising, a traumatic event for anyone to see”.

The punishments studied by the Hollywood Film Academy are the suspension of the organization, immediate or temporary, a reprimand, or even the withdrawal of the award for Best Lead Actor for his role in the film ‘King Richard’.