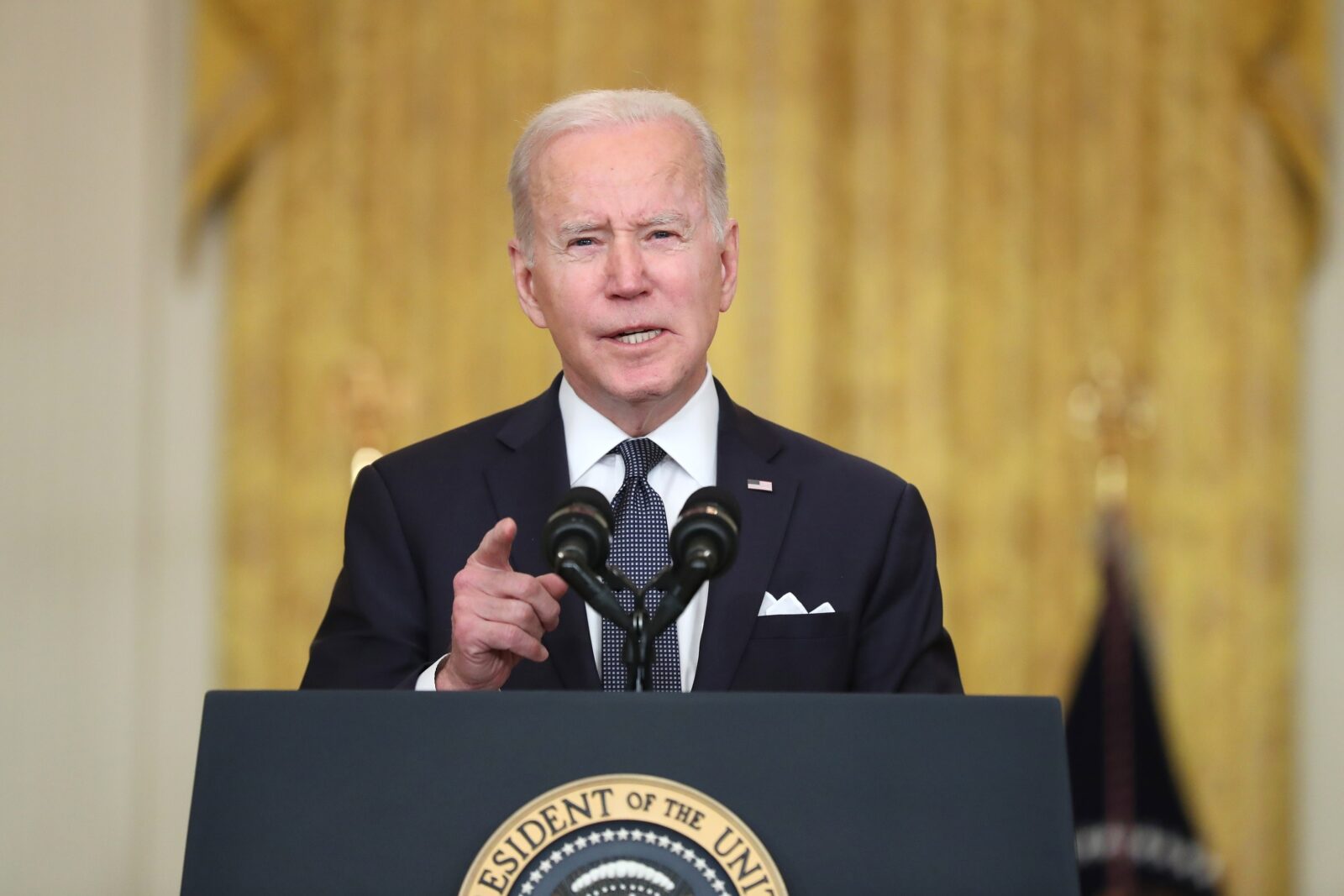 Just one day after the United States reported that Vladimir Putin might not be aware of everything that’s going on in the war in Ukraine, US and UK intelligence services point out that the Russian president has placed under house arrest or directly dismissed several of his closest advisors.

According to information published yesterday by the White House, Putin’s closest circle would be hiding, for fear of his reaction, information to the president about the real role of the Russian army in the fight. This, according to the same sources, could be the reason that would have pushed the Russian president to dismiss or isolate several members of his hard core.

Thus, in statements to the press at the White House, Biden said last night (Spanish time) that Putin “seems to have decided to isolate himself” and added that there are “indications that he has fired or placed under house arrest some of his advisers”.

However, he said he “does not want to give too much importance to this” because the US lacks “solid evidence” on this issue.

Washington yesterday released reports from its intelligence agencies that Putin has felt deceived by his advisers because they are giving him “wrong information” about the evolution of the war in Ukraine and the effect of sanctions on the Russian economy.

According to the US intelligence community, Putin did not know that his military had been suffering heavy losses on the battlefield.

In addition, at a press conference held two days ago, White House Communications Director Kate Bedingfield said Putin’s advisers were “afraid to tell him the truth”.

Biden’s government has been releasing intelligence information about Russia and Ukraine even before the Russian invasion began on 24 February.