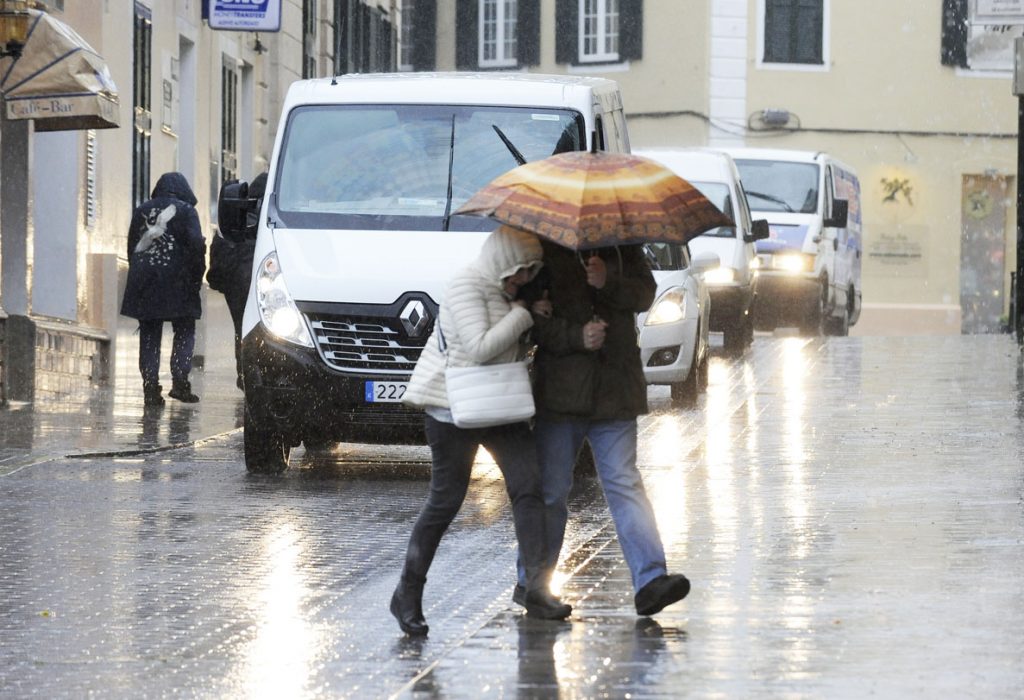 The storm ‘Ciril’ arrives in Spain for the anticyclone in the Atlantic and in the Mediterranean. The phenomenon will cause a decrease in temperatures unusual for the time of year and snowfall will occur at low altitudes from 200 meters. This has been announced by the State Meteorological Agency (AEMET) with the issuance of a special notice that will not end until next Monday.

The storm ‘Ciril’ will reach the Pensinsula and the Balearic Islands with a very cold air mass from the north coming from very high latitudes. The storm will cause a significant thermal decrease in the coming days with low values in both minimum and maximum temperatures. The drop in temperatures began on Wednesday. However, the arrival of very cold air arrived on Thursday.

The cold air of the ‘Ciril’ storm spread throughout the Peninsula and the Balearic Islands on Thursday. However, it will be from Friday afternoon when the cold will penetrate abruptly through the north end of the peninsula, expanding throughout the Spanish territory. Which territories will the new ‘Ciril’ storm affect?

The AEMET indicates that today there will be precipitation in the north of the Peninsula. The most intense and frequent will be noticed in the Cantabrian area and the Pyrenees. Less likely rainfall will occur in the south.

The most significant snowfalls will occur in the Cantabrian mountain range and in the Pyrenees. The snow level dropped to 1,000 meters at the north end during Thursday afternoon. During Friday it will go down to 200 to 600 meters. In the northeast quadrant, the Balearic Islands and in mountainous areas, the wind will come and blow moderately with strong intervals. Sea areas in the Mediterranean will be in a bad state due to the arrival of the ‘Ciril’ storm.

Weak frosts are expected in the northern half, while the most intense will occur in mountainous areas. Rainfall will become weaker over the weekend and will be restricted to the far north of the Peninsula. From AEMET underline that the frosts by the decrease of cloudiness and wind will be the most significant these days.