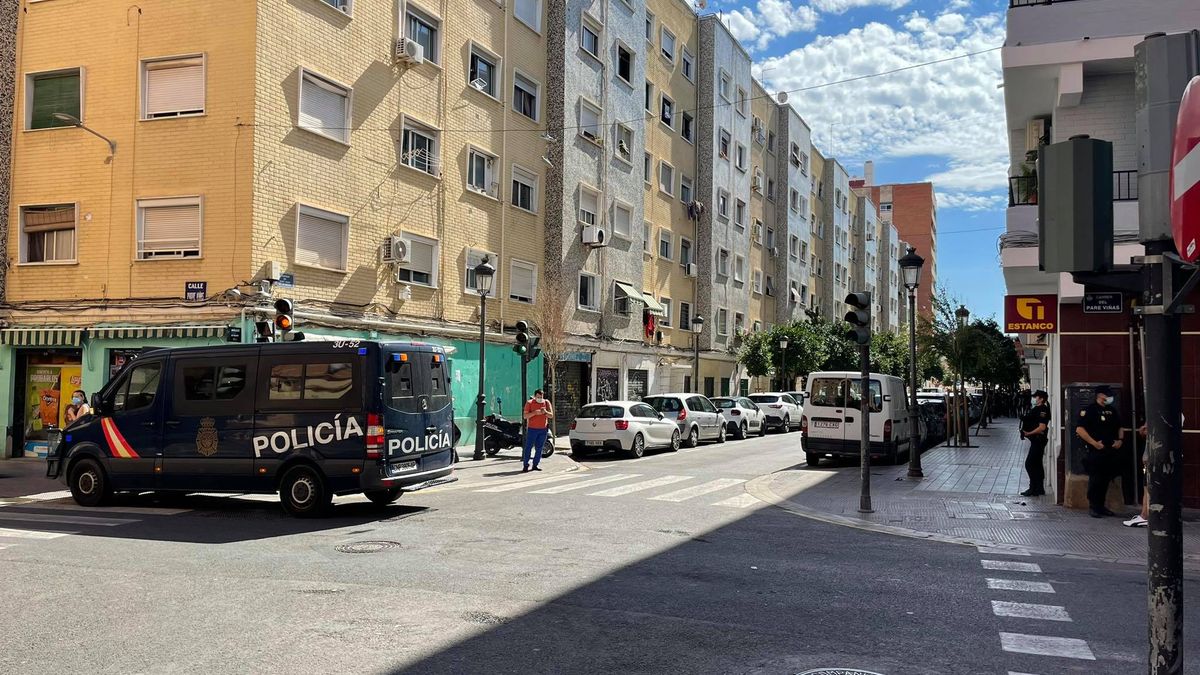 Residents of Orriols, Valencia, feel insecure in their neighborhood as a result of the continuous crime that reigns in the streets and because of squatters or other factors such as drug trafficking. The situation of insecurity intensifies more and more having caused the closure of some of the businesses in the neighborhood definitively or that they only raise their blinds during the mornings or that even some neighbors have had to go to live in other areas.

The neighbors themselves confess what the situation they live day after day is: “the situation is unsustainable, crime is spreading more and more on the street”, explains Paqui, a neighbor. In fact, there are many businesses that have closed or have been forced to reinforce the security measures of the premises, “there are shops that do not open in the afternoon because of fear, because the people on the street will not enter to buy, if they enter it would only be to steal”.

According to them, the root of this situation is in the squatting of real estate: “everything lies in the empty floors of banks” and they calculate that a high percentage is in the hands of mafias, “mafias who use those floors to grow marijuana”.

A few months ago, in the same area, there was a fight that ended with detainees and others wounded by a knife. Now, with almost 2,000 signatures, they have asked the Government Sub-delegation to open a National Police Station because the reality is that they do not feel safe.