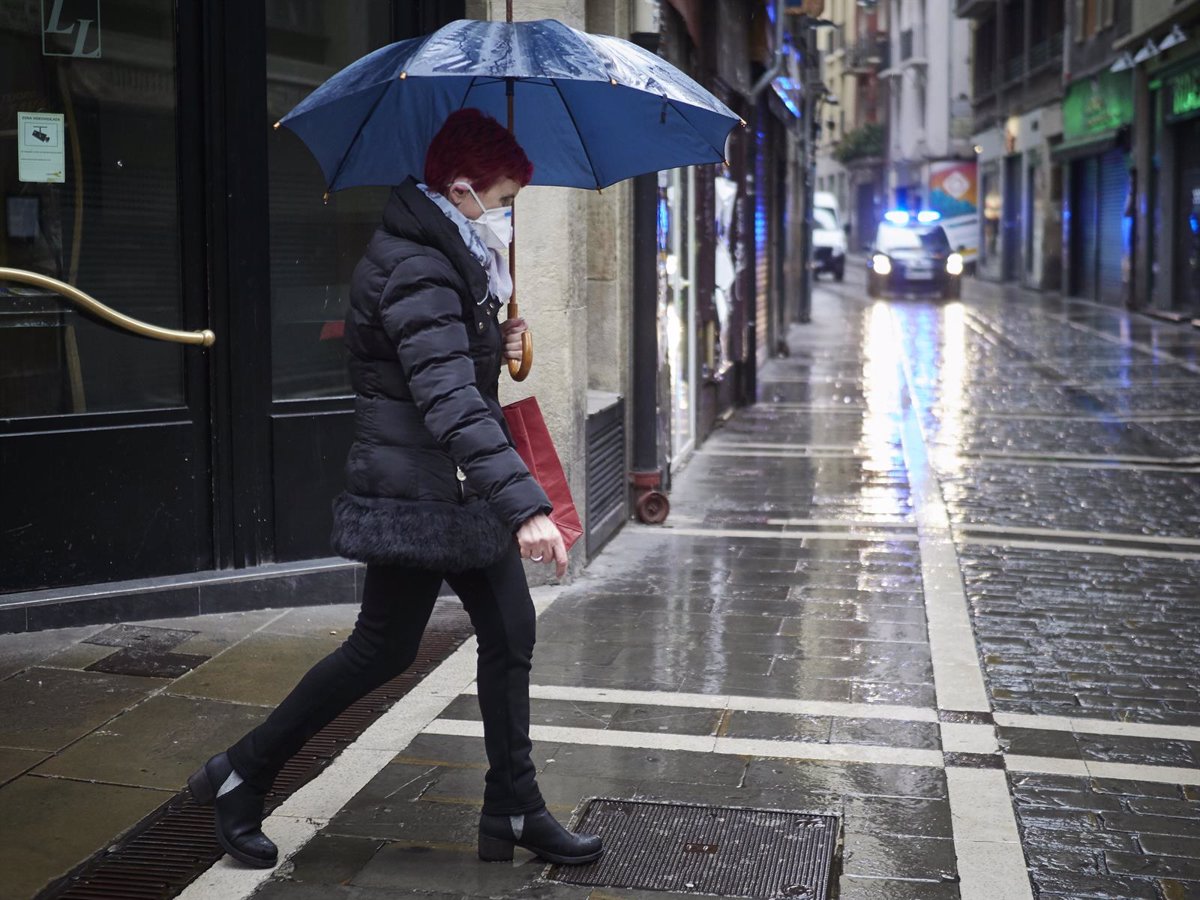 The week has begun with a remarkable drop in temperatures on the Peninsula. They are winter temperatures typical of January in the middle of spring, with minimum of zero degrees in various parts of the country. Vitoria, Logroño and Pamplona are witnessing winter snowfall and several communities in the north of the peninsula have received weather warnings. The situation will change in a few days and temperatures will rise to fully enter the spring.

With the passing of days will change the situation of cold, rain and snow, reaching stability and rising temperatures ahead of the Easter holidays, as announced by the spokesman of the State Meteorological Agency (AEMET), Cayetano Torres. He pointed out that several temperature records have been broken in Spain, such as the 3.6 degrees below zero recorded in Albacete, breaking the absolute minimum record of 3 degrees below zero in 1986.

The AEMET spokesman has detailed aspects and very significant data of the unusual drop in temperatures during these days, such as the widespread frosts on Sunday 3 April in Castile and Leon, Pyrenees of Aragon, interior of Catalonia, Valencian Community, Cantabrian cornice and interior of Galicia. There was abundant rainfall on the coast of Murcia, Almería, Castellón in the area of Valencia and the eastern Pyrenees.

The AEMET weather forecast indicates that from Thursday, April 7, temperatures will rise and we will have values much more according to the spring season in which we are. Maximum temperatures of 20 to 25 degrees are expected for the last days of the week. By Wednesday, instability is expected to continue in Andalusia, the Straits, Melilla and the southeast of the peninsula. The rains will move from west to east and will drift to the west.

The forecast for Thursday is back to stability, with weak rains mainly in Galicia. On Friday, a front will enter the northwestern peninsula and produce rains in the northeastern third of the Peninsula and the Pyrenees. By April 7, the maximum temperatures expected in all capitals are above 15 degrees, in many cases above 20 as in Gijón, Toledo or Malaga.

The rise in temperatures during the middle of this week will lead to a spring situation at the gates of Easter, where many prepare holidays and will be able to enjoy a more stable situation.