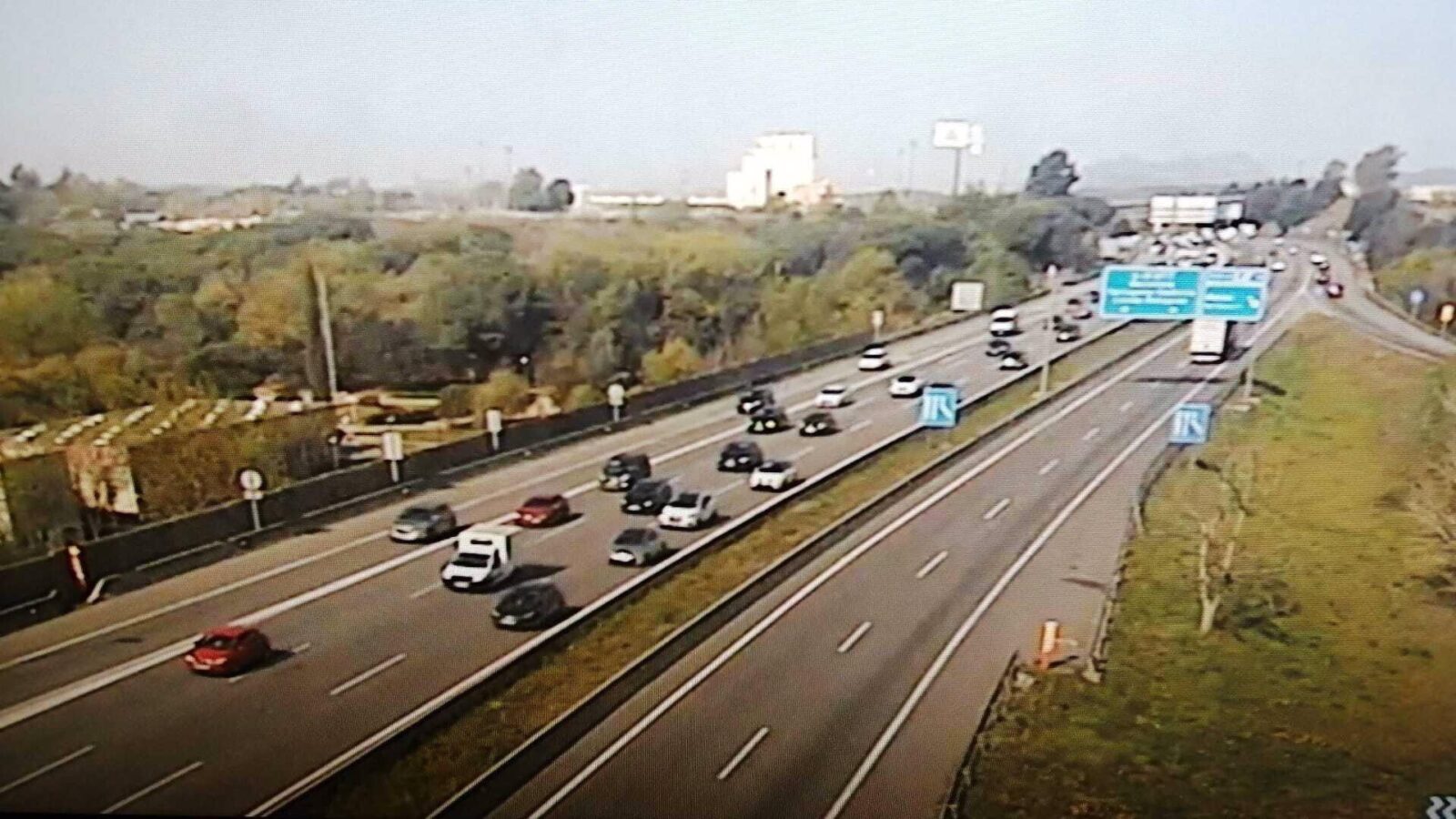 Today begins the first operation of Easter holidays, the most normal in recent years although the most expensive regarding fuel. The price of gasoline continues to rise, registering historic values despite the reduction of 0.20 cents established by the Government. As reflected in the European Union Oil Bulletin, during these days there has been a fall of 11.27% in the price of gasoline, however, they remain values that had never been recorded before.

The European Union Oil Bulletin reflects an estimated fuel price of EUR 1,613 per litre of petrol and EUR 1,647 per litre of diesel. These figures differ from those offered by the Ministry of Ecological Transition and Demographic Challenge, where the price of gasoline is set at 1.788 on average.

From 15:00 hours the Easter holiday operation will officially start that will last until the 18 at night. During these 10 days approximately 14.5 million road journeys are expected, only 2% less than before the pandemic.

Given these forecasts, the Guardia Civil has launched a large device that will have more than 200 new cameras and 1500 radars. In addition, it will be the first holiday operation with the new traffic law in force, which imposes penalties of 6 points in the case of carrying the mobile in hand, of 4 for not wearing a seatbelt and eliminates the possibility that cars and motorcycles may exceed speed limits by 20 km/h on conventional roads when overtaking other vehicles.