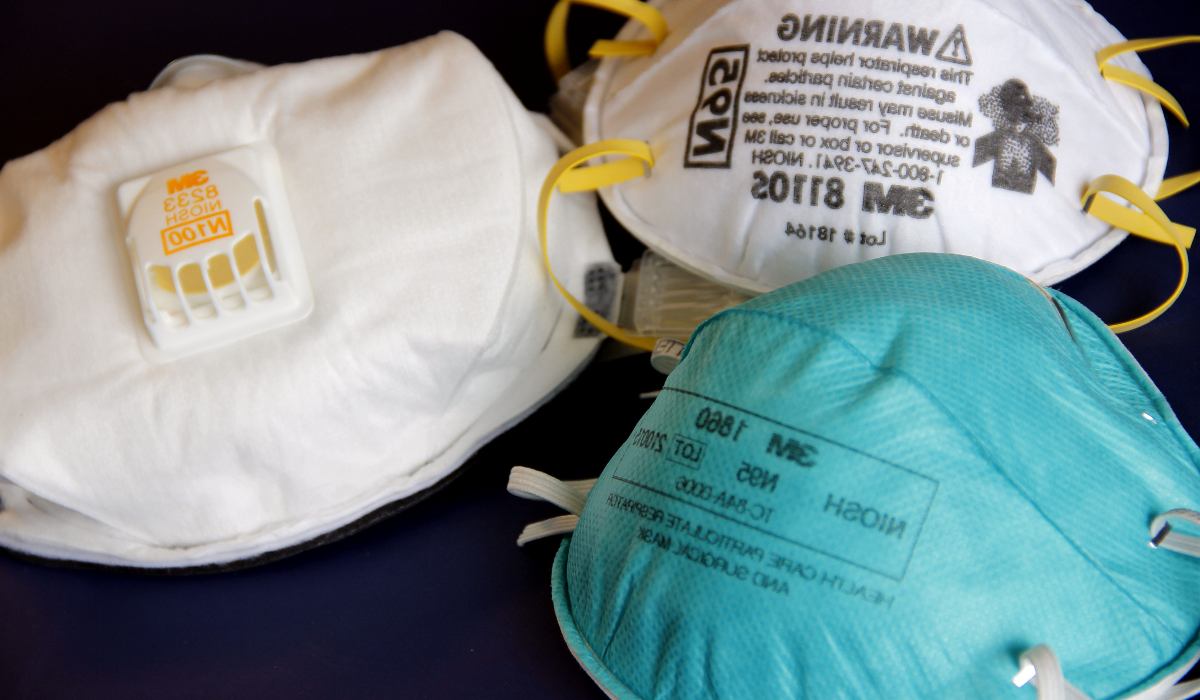 The scandal over the alleged millionaire commission that Luis Medina and Alberto Luceño would have charged for the sale of sanitary equipment at the beginning of the coronavirus pandemic to the Madrid City Council is another chapter today and is that the judge studies the embargo of the luxury assets that the investigated allegedly bought with the profits obtained.

Sources from the High Court of Justice of Madrid have confirmed that the 47th Examining Court of the capital of Madrid will adopt this decision in an order in which it will accept the petition of the Anti-Corruption Prosecutor’s Office.

The anti-corruption complaint denounced several contracts for sanitary equipment in March 2020, among which it was specified that most of the tests received were not acceptable, the gloves were of lower quality than expected and the masks were 40% more expensive.

3 contracts worth about 12 million dollars awarded to the company Leso are investigated. One of them for an amount of 6.6 million dollars for the purchase of 1 million FFP2/ KN95 masks, another for 4.2 million dollars to buy 250,000 quick tests, and another 5 million to get 2.5 million pairs of gloves.

Of this total amount, 4 million have been returned to the Madrid City Council “because it was not the model agreed in the purchase”. The Public Prosecutor’s Office reports that the commissions obtained by the investigated parties resulted in the purchase of high-end cars, several Rolex watches and other luxury goods.

According to the brief presented these luxury items range from a yacht model Eagle 44 for 325.515 euros. Up to 12 luxury vehicles (Ferrari, Aston Martin, Lamborghini, McLaren…) for more than two million euros. A house in Pozuelo de Alarcón with 3 parking spaces and storage annex for more than one million euros.

The mayor of Madrid, José Luis Martínez-Almeida, has defended the action of the consistory criticizing that “it is very easy to talk about it once it’s done” and remembering all the adversities suffered in the worst of the pandemic, “that was the jungle,” he said. Almeida has argued that since the City Council was contracted with the company Leso and never with Luis Medina or Alberto Luceño, has also assured that the hiring had the favorable vote of all representatives of the opposition present in the board of directors of the municipal company Funeraria. Almeida has also denied a friendship with Luis Medina.