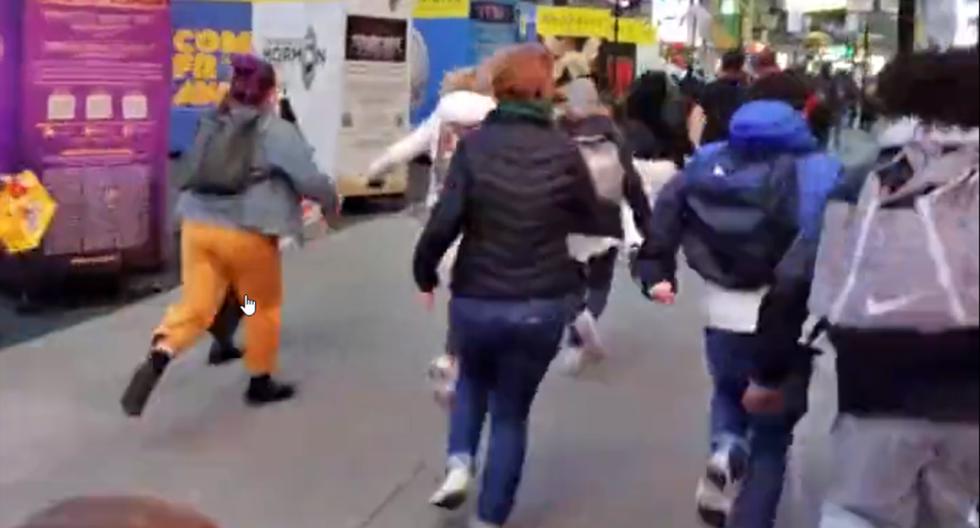 A series of heavy explosions have been recorded in three sewers in Times Square, New York. There have been no injuries, but panic among people in the area, fearing a possible terrorist attack.

Emergency services and police closed the area where the explosions occurred. The New York Fire Department (FDNY) confirmed that the incident was due to an explosion inside the sewer system in the vicinity of Times Square.

Services flocked to the area to rule out another explosion risk, FDNY reported. Firefighters are investigating if there was any carbon monoxide build-up in the sewers.

They also searched the buildings near the disaster to verify that there were no injuries, according to the ‘CBS’ network. The area is cordoned off and closed for private access.

The area has been the epicenter of previous attacks on previous occasions, so it is not surprising the panic generated after the explosions. Last year 2021, a man opened fire and injured three people.