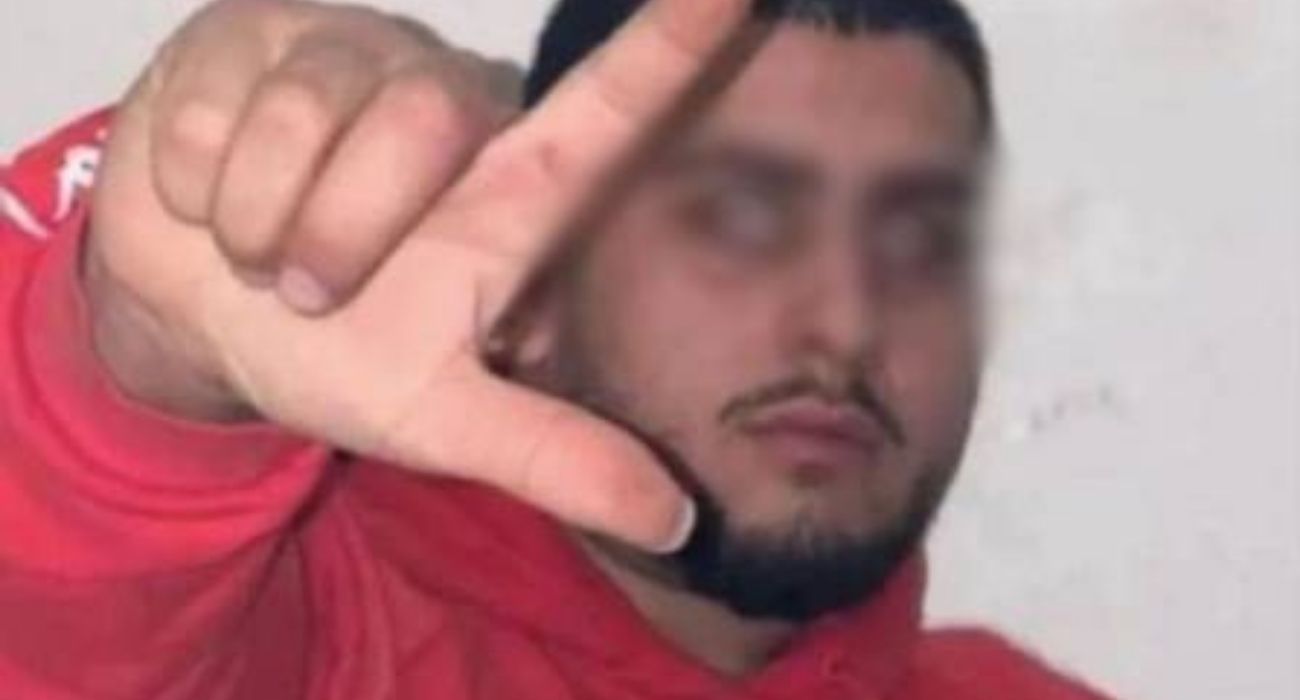 The 20-year-old accused of mistreating a 17-year-old girl is still wanted. A judge released him on charges last Wednesday with an obligation to appear in the violence against women court in Jerez, but he did not. He is being investigated for gender-based violence, coercion and illegal detention.

The victim reports that while she is still at home for fear of being assaulted again, he is on the street. The 17 year old has been unable to leave the house for 15 days out of fear. She lives glued to the phone. She receives information from the alleged abuser and immediately contacts her guardian, the police.

The victim claims that “when he had hit me a lot, he said: Now you are going to bathe with cold water like dogs”. The young woman explains that when he finished bathing her, he hit her again. “I would like to go to school, to the street or anywhere,” she explains. The young woman asks that the young man surrender so that he can be judged by justice.

The mistreatment began a year and a half ago. The young woman points out that he humiliated her in front of her friends and controlled what clothes she wore. ” If he did this to me and was okay with me, if he finds out what happened to me, he might even kill me,” says the young woman.

The victim’s family and the young woman report that the injuries suffered have been described by the forensic experts as “minor”. The 17-year-old is afraid to go out. “My day to day is always the same,” she says. She gradually recovers from the wounds, although she needs psychological help. They claim that the man caused wounds on many parts of her body. ” One day a bruise on the arm and another on the face,” says the victim’s mother.