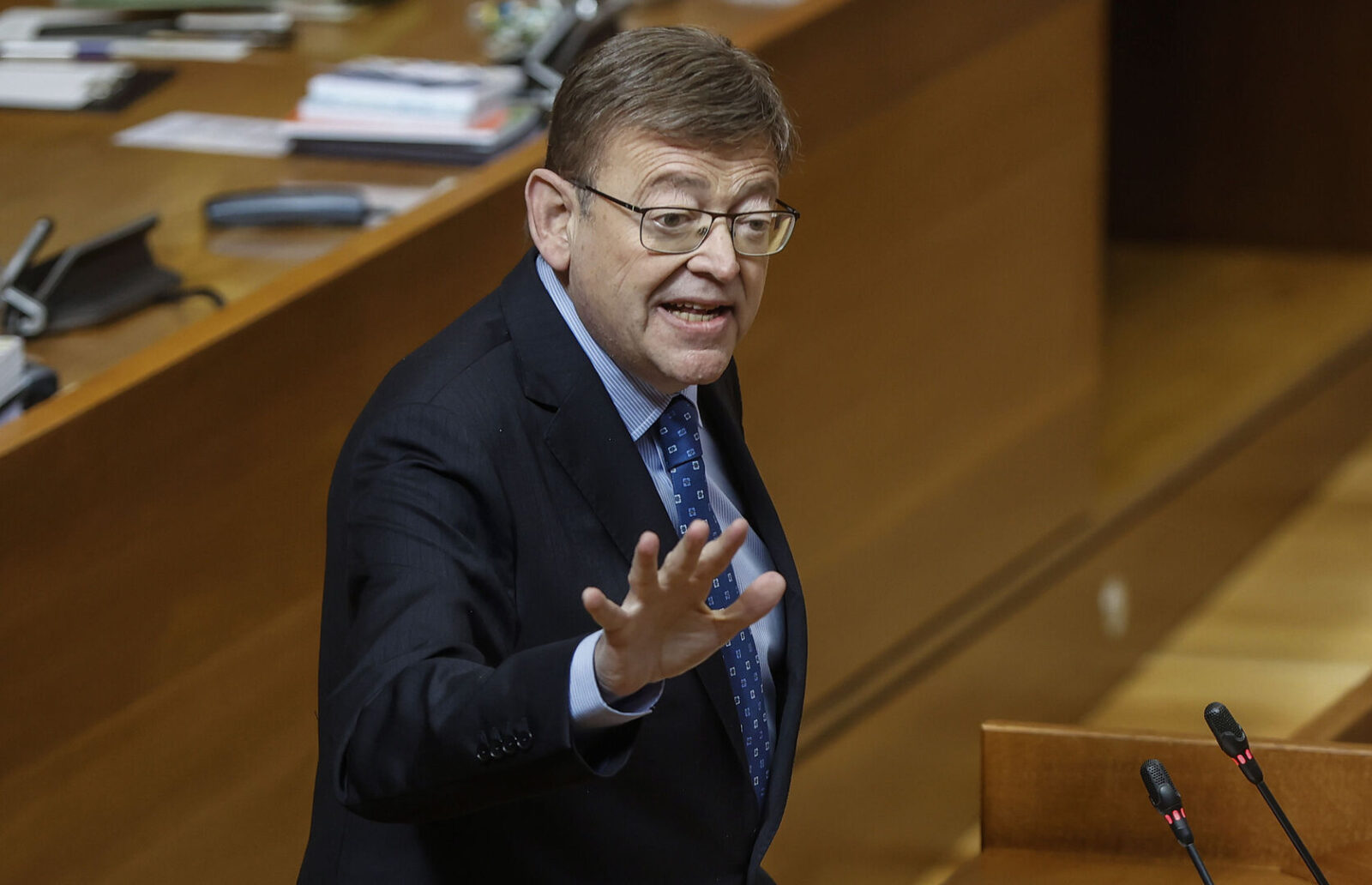 The president of the Generalitat Valenciana, Ximo Puig, has defended the legality of the contract of his son in the company of his brother, Francis Puig, who is being investigated for alleged irregular collection of subsidies.

In this regard, the Valencian leader has insisted that this operation was carried out within the law: “This is a complaint of the Popular Party against a company in which my brother works and in which circumstantially for three months, with all the legality, my son also worked”.

A report by the Organic Unit of the Judicial Police of the Guardia Civil, commissioned by the Magistrate’s Court number 4 of Valencia, confirms that a grant from the Avalem Joves program of the Valencian Employment Service, with funds from the National Youth Guarantee System, for an amount of 18,544.68 euros, was used for the recruitment of Puig’s son.

Pau Puig was hired as a tourism editor. After several months he was discharged and replaced by another person. In this sense, the report details that “in order to obtain the subsidy, the hired worker had to be registered as a job seeker”. Something Pau Puig did four days before starting work. ” Pau Puig registered in the Servef on October 25, and he finds work in just four days”.

In this context, the head of the Consell recalled that the Generalitat is alien to this cause: “Justice will act in all cases. We are absolutely calm. This is an honest, honest government that defends people above all,” said Puig.

In the same vein, the PSPV’s syndic in Les Corts, Manolo Mata, has said that he has insisted that a company is investigated for “how it has justified subsidies in three autonomous communities” and that “the subsidy and how to give them or receive them is not questioned”.