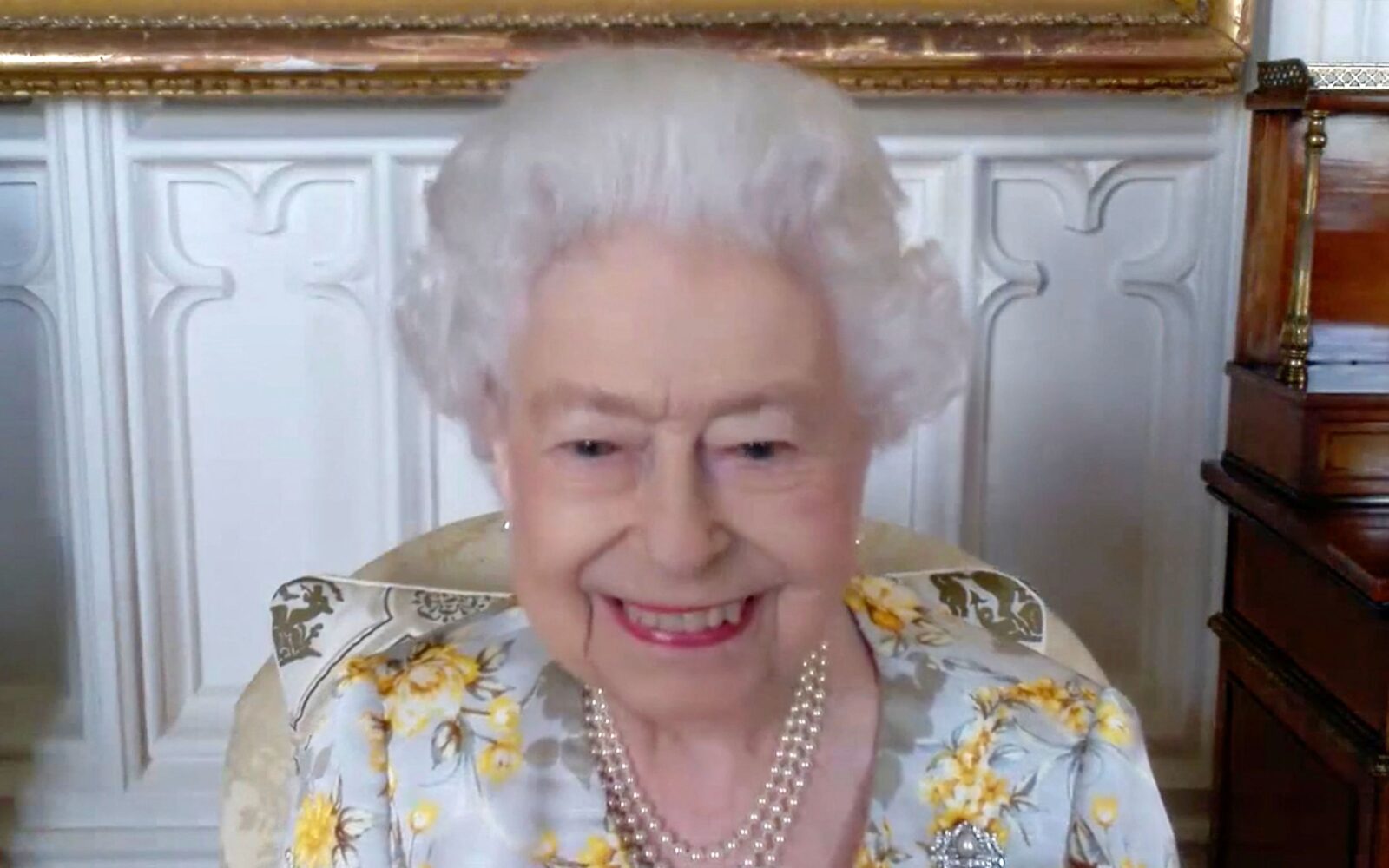 Queen Elizabeth II has revealed that she feels “very tired and exhausted” after overcoming coronavirus last February, after solidarity with a former patient of the virus who lost his brother and father because of the disease. The Queen of the United Kingdom tested positive of Covid-19 on 20 February and, despite feeling what Buckingham Palace considered to be “mild cold symptoms,” she was determined to carry out her duties.

That is why, after overcoming the coronavirus infection, last Wednesday he spoke for the first time of his experience in a virtual visit to the Royal Hospital in London. During the video call with the medical staff and other workers, the queen was listening to stories about how to deal with the huge influx of infected patients, in one of which a high-level patient assured her that “We held their hands, dried their tears and gave them comfort””.

About 800 people from across North East London were treated in the Queen Elizabeth Unit, with 155 beds, which was built in just five weeks. ” I’m glad you’re getting better… it leaves one very tired and exhausted, doesn’t it? This horrible pandemic. It is not a pleasant result,” the queen told Asef Hussain, a former coronavirus patient, and his wife Shamina.

Hussain was the third member of his family to be hospitalized after becoming infected in late 2020. His brother died and then his father died while Asef Hussain was on a ventilator. ” I remember waking up one morning and finding it very hard to breathe, “Hussain talked to the Queen of the United Kingdom. “I remember waking my wife up saying I felt there was no oxygen in the room. I remember pulling my head out the window, trying to breathe, trying to get that extra oxygen,” he lamented.