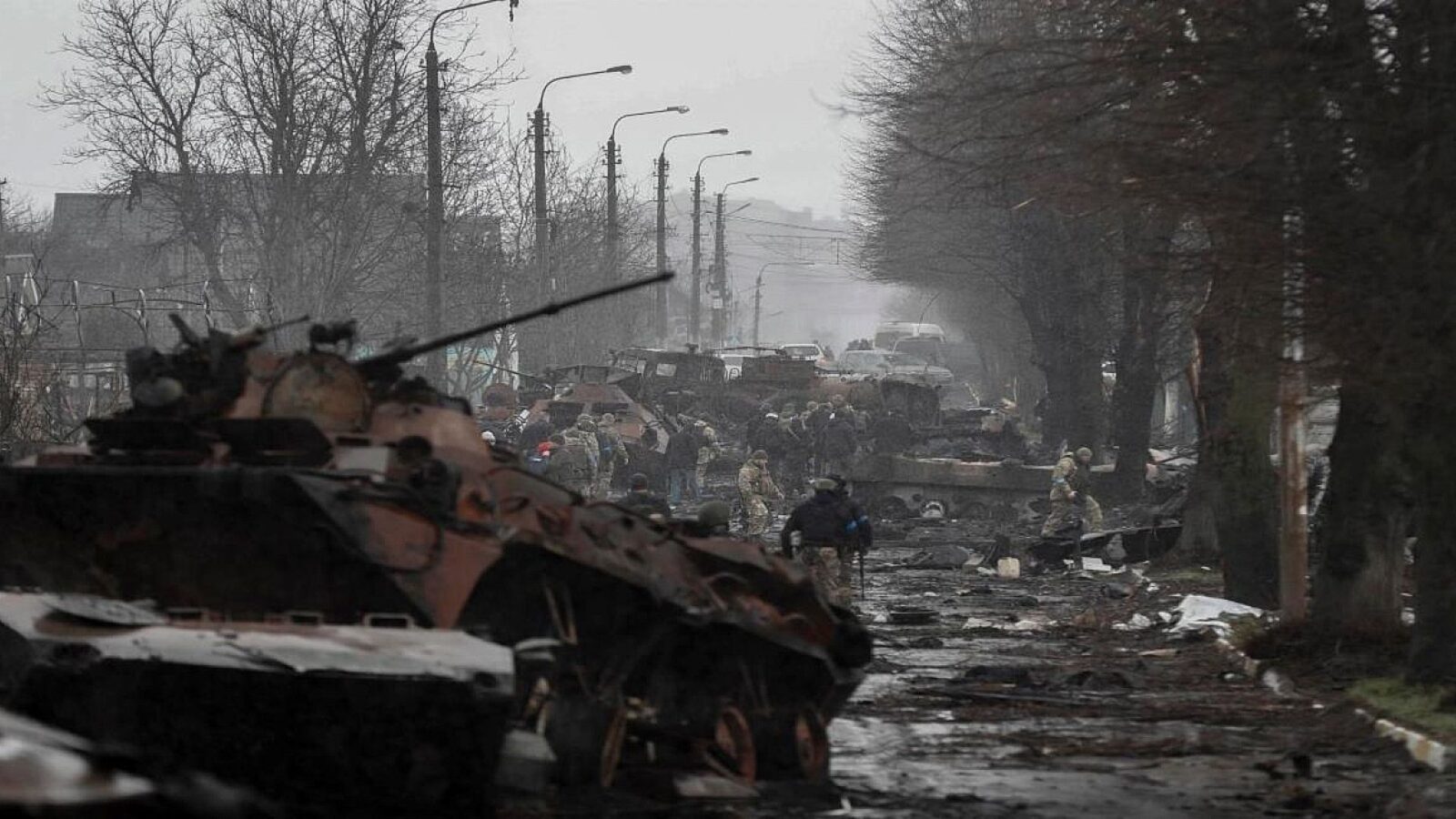 The Ukrainian Army has found a new mass grave with dozens of dead civilians in the village of Buzova, belonging to Bucha and Kiev. Everything happened after the withdrawal of Russian troops from that place, according to Taras Didych, president of the community of Dmitrov, in an interview with a local television.

“Near the gas station in Buzova we have found more bodies in a grave, they are civilians,” he explained without specifying a number of murdered. He added that a dozen cars were found on the road between Kiev and Zhytomyr, between the villages of Myla and Mriya, with clear signs of being shot.

“In the community there are 14 villages, some of which were under occupation. We are now coming back to life, but during the occupation we had our ‘hot spots’, many civilians died,” Didych said. This grave is in addition to those already discovered in the cities of Irpin and Bucha, in which the Russian retreat has revealed streets flooded with corpses and destruction everywhere, which has raised the international community’s condemnation of Russia, in a demonstration of the resurgence of the offensive in the European country.

A group of Ukrainians living in Catalonia and refugees arrived after the Russian invasion of their country yesterday at noon on the Rambla de Canaletas in Barcelona the image of the massacre of civilians in the city of Bucha. Some 150 people, according to the Urban Guard, have previously concentrated in Plaza de Catalunya, where several of them have made a public intervention to ask the Western countries for “real” and “immediate” aid because the war “is now” and there are fears that Russia will harden its military actions.