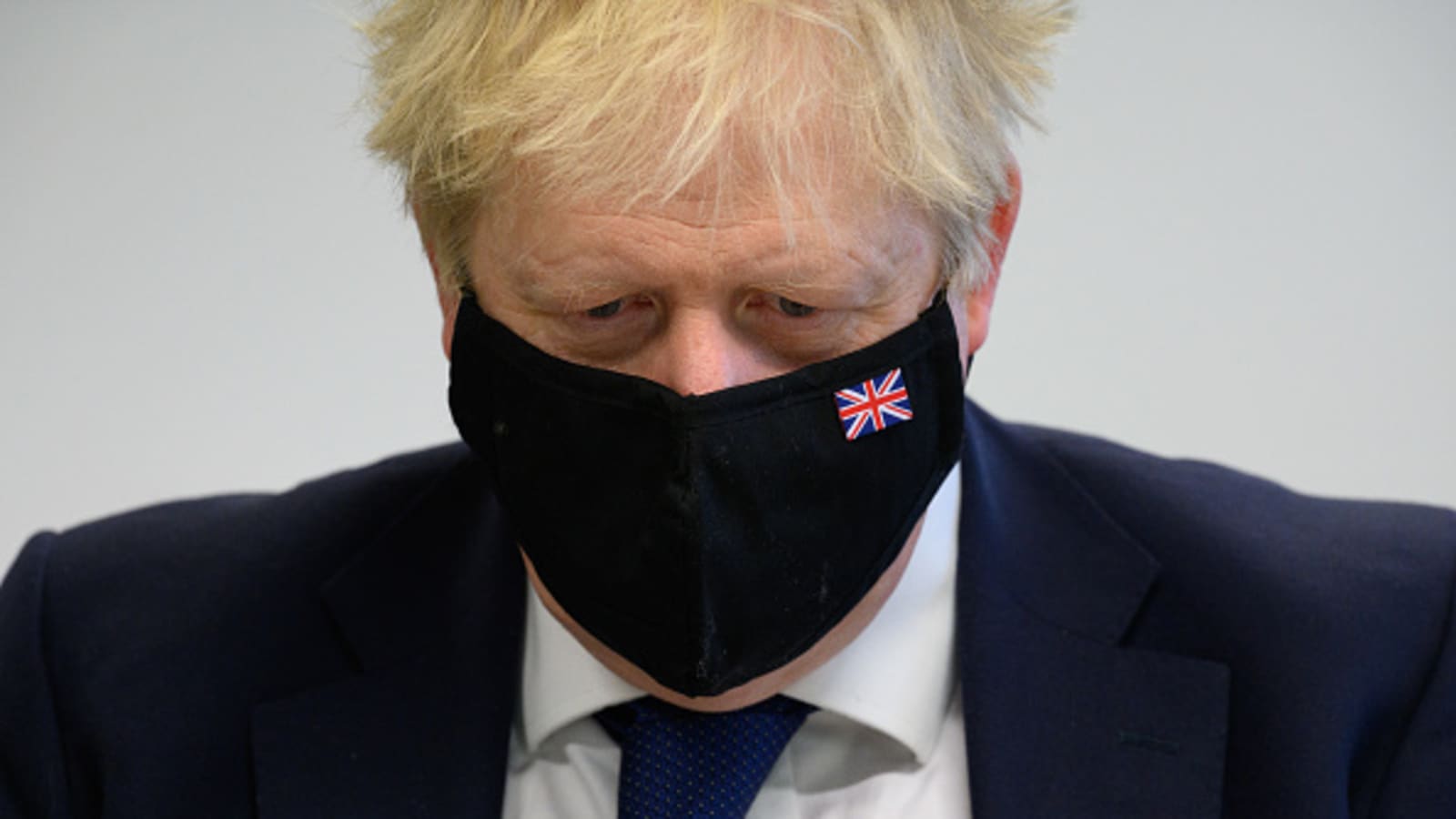 The scandal known as ‘Partygate’ has been ringing intensely for months inside Downing Street. All because of the parties that his tenant, the British Prime Minister Boris Johnsnon, performed at the worst moments of the pandemic. This Tuesday, it was known that Boris Johnson will be fined after the police opened an investigation for at least twelve parties.

Johnson repeatedly refused to acknowledge that he participated in those parties, until strong media pressure, and the publication of photographs evidencing his presence in those events, forced him to admit that he had skipped the confinement imposed by himself throughout the country. He will not be the only one to be sanctioned, since his Finance Minister, Rishi Sunak, will also have to pay a fine.

The news was given by a British government spokesman, as the London Metropolitan Police have already announced their intention to sanction the Prime Minister and Minister Sunak, although the extent of the sanction imposed on them is not yet known. However, the return of political anger on this issue is more than assured.

Not one or two or three conservative MPs publicly called for Boris Johnson’s resignation after all these events came to light. Almost a dozen Conservative Party deputies even asked in writing that Johnson assume his responsibilities and resign from office, but he has flatly refused to do so.

Labour Party leader and main opposition leader Keir Starmer has already publicly called for both Johnson and his Finance Minister to step down from their posts, although they have not yet made any statement on the fines to be imposed on them, And there doesn’t seem to be an alternative to evicting Johnson from Downing Street, since conservatives have an absolute majority in the House of Commons.

The Labour opposition could table a motion of censure with its 199 deputies, but they would need the support of all the remaining members of the House and the desertion of 33 conservative deputies to achieve a majority that would allow Johnson to fall. It is not known what the political outcome of this sanction will be, but, for now, all eyes are on Downing Street, and especially on Boris Johnson.

For his part, Johnson has apologized for the scandal of the parties on Downing Street, but he has remarked that he does not contemplate resigning as the British opposition has demanded on several occasions: “In all sincerity, at that time I did not think it could be a rule break. I want to be able to continue with the mandate I have and address the problems facing the country, to make sure that we deliver on what the people of this country expect. That’s my priority,” said the Prime Minister.